This retiree and cancer survivor came to work at Amazon for the chance to encourage others, keep his mind active, and make a difference for customers.
By Dave Quigg

The boy reassembled his family's one and only radio with the same screwdriver he'd used to take it apart. By then, though, he'd already been smacked for his curiosity — punished by his dad, who came home from the coal mine just wanting to relax with a radio program but instead found his son mesmerized by a jumble of capacitors, knobs, and resistors.

That was Rick Reefer at the age of 10. A lifetime later — retired from running his own business and craving ways to continue feeling active, interested, and useful into his 70s — he showed up at an Amazon sort center in Pittsburgh to apply for a job. He saw the scale of the teamwork that sends orders to the homes of Amazon customers, and it was like the disassembled radio all over again. "The quantities of packages being handled on a daily basis around here literally blew my mind," he said.

It almost doesn't make sense that Reefer's sense of wonder survived, considering all the times it crashed into the brick wall of a father who just didn't get him. He was blessed to have the influence of his Uncle Blair, a Pennsylvania dairy farmer with a sixth-grade education who cheered him on through graduating from high school, heading off to college, enlisting in the U.S. Navy after freshman year to be able to afford the rest of his schooling, returning to earn his bachelor's degree, and embarking on a career that would lead to owning his own video-security business. "If I could talk to my uncle now, I would thank him," Reefer said. "On my knees, I'd thank him. And I think he'd just be beaming from ear to ear to know that I did succeed, and I'm still succeeding, and that the turn of events in my life have led up to going to Amazon, because of wanting to try to make a difference."

I see what I can accomplish, see who I can talk to, see who I can meet. And just enjoy people, enjoy life as it is. There's still a lot of things I can do.

For Reefer, "make a difference" means embracing Amazon's culture of customer obsession. It also means trying to be a positive force in the lives of his coworkers. He never wants to see anyone give up on themselves. And he knows by now that just being around him can help people keep a sense of perspective and foster some optimism. Reefer has stayed positive, despite nine bouts of cancer that have dropped his weight below 100 pounds and despite the 2014 death of his wife that cut short the global travel that was supposed to be their victory lap after a half century together. "Even today, I'll be sitting here in my den or something like that — maybe 7:00, 7:30 — and I'm sure she'll be coming home from a walk. Then all of a sudden it hits me that she's not coming back, you know? But that's normal."

Reefer understands that some people would rage and fester in his situation, but his religious faith leads him to believe that he'd be letting evil win if he allowed bitterness to break him apart. "I get mad, but I don't dwell on it," he said.

"Rick and I got to be pretty close," said Bret Kresak, who led Amazon’s PIT5 sort center for most of Reefer's time there. "Rick doesn't need the money. He doesn't do it for fame and fortune. He truly does it because he loves Amazon, and he loves the people he works with. I continue to be amazed at Rick’s enthusiasm and always look forward to his smile and positive comments." 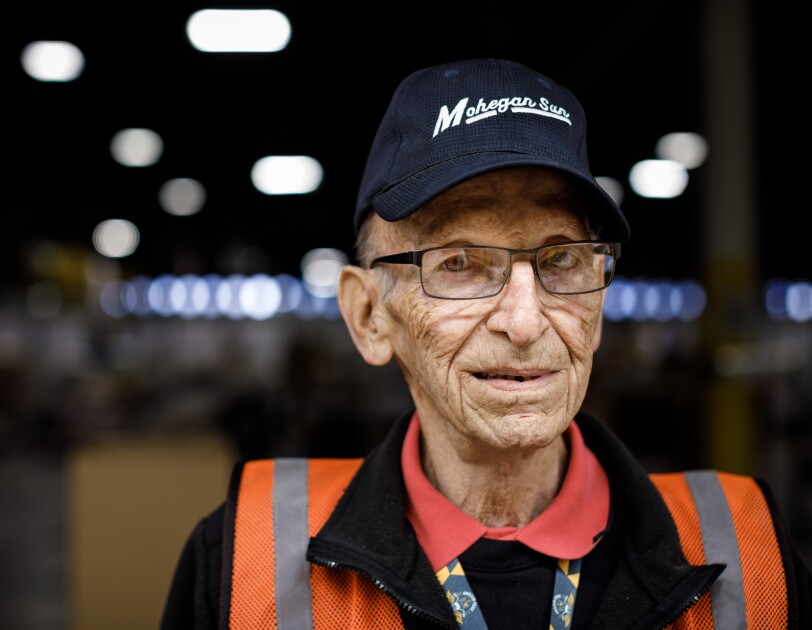 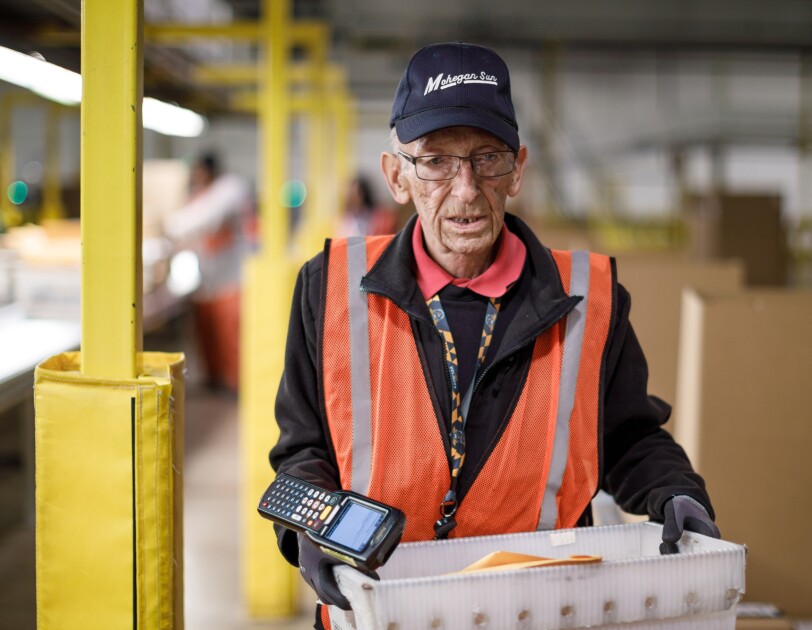 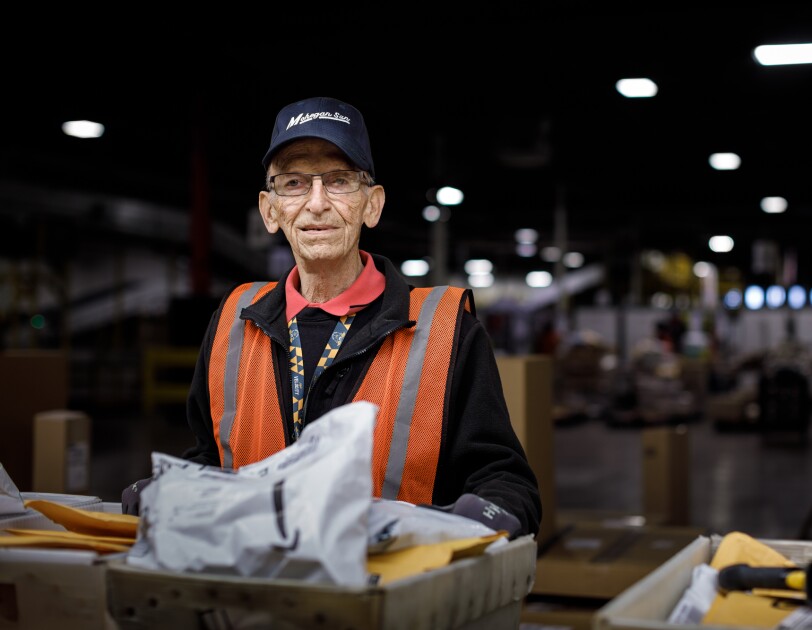 Kresak is also familiar with the spirit in Reefer that needed to pick up a screwdriver and figure out how his family's radio worked all those decades ago. "Rick's mind is always working," he said. "He's always looking for a way to improve the process. More than that, he's really improved the experience of his fellow associates. He's always looking out for 'Hey, there's an easier way to do this.' Or a better way to do things."

Reefer said, "When you keep your mind active, you're focusing on more positive things."

Now 74, Reefer aims to outlive his grandfather, who made it to 97. He intends to keep choosing to make each day count. "If I'm on the green side of the grass, it has to be another good day," he said. "I see what I can accomplish, see who I can talk to, see who I can meet. And just enjoy people, enjoy life as it is. There's still a lot of things I can do."

DP Review shot at the races

How Alexa and Amazon Music help you find the music you want (even when you don’t know exactly what you want.)
Continue Reading
Sustainability

Judge a toy by its box

How Amazon and Hasbro came together to invent better packaging.
Continue Reading
Amazon responds to COVID‑19
How we're supporting our employees, customers, and communities
Learn More