The year 1999 was a crucial one for LGBT people.

And in a landmark court case that would change the course of history, the Vermont Supreme Court in Baker v. Vermont ordered the state legislature to devise a law to give same-sex couples identical rights to married couples.

That same year, at Amazon, an employee wanting to connect with other LGBT Amazonians created an email list he called ‘glamazon’ – a contraction of Gay & Lesbian Amazon. For the next six years GLAmazon existed as an email list, along with the occasional gathering at the Six Arms pub in Seattle’s Capitol Hill neighborhood. Then, in 2005, GLAmazon became an official employee affinity group (along with the Black Employees Network and Women in Technology groups).

In March 2006, the group held its first ‘All GLAmazon Meeting,’ and invited anyone in the company, worldwide, to join and decide the future of the group. Membership got a much-needed boost when, in November, GLAmazon partnered with Seattle LGBT Youth Center Lambert House to create an Amazon Wishlist for the Center. Internal awareness of the Wishlist caused a surge in GLAmazon membership and firmly established the group. And in June 2007, GLAmazon marched in the Seattle Pride Parade for the first time. Amazon has marched every year since, including in the 2017 Pride Parade.

GLAmazon was growing outside of Seattle too. In August 2007, the first GLAmazon meeting of our Fernley, Nevada, fulfillment center associates took place. And in an effort to be even more inclusive, the group rebranded glamazon to put less focus on the G & L, and place more emphasis on all the letters of LGBTQIA.

Today, Amazon has more than 40 glamazon chapters around the world – from Seattle, to San Jose, Costa Rica, to Prague, to Sydney. And to celebrate Pride and our commitment to an inclusive world, we’re raising the Pride flag at our Seattle HQ. Our work to make Amazon, and our communities, more inclusive and welcoming places to be isn’t done. In the fight for equality, it’s still Day One. 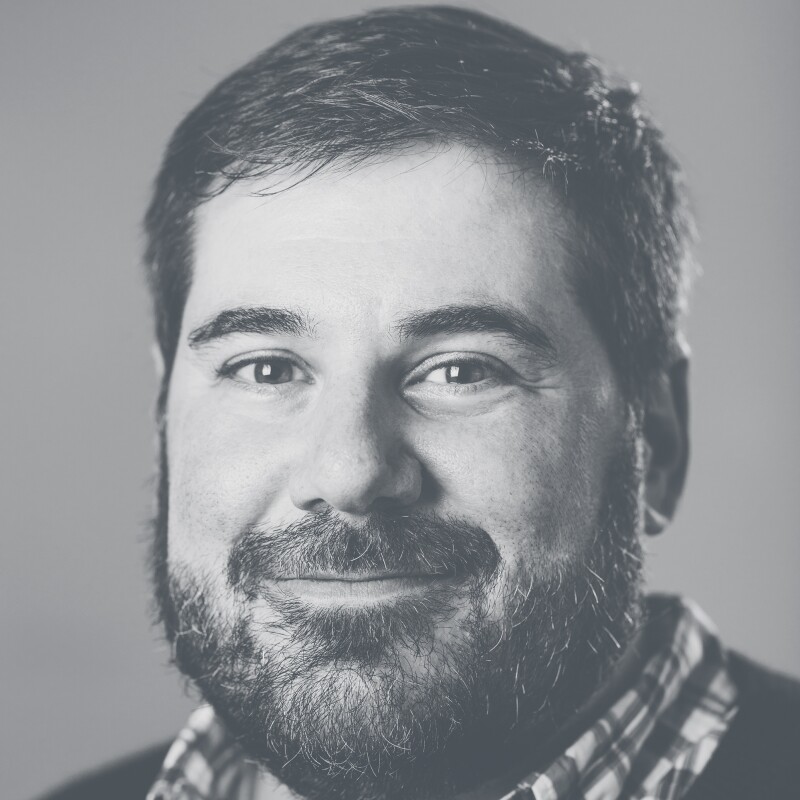 Rufus' human parents remember life with Amazon's first canine staffer.
Continue Reading
Amazon responds to COVID‑19
Watch this page for the latest on how we’re supporting our employees, customers, and communities.
Learn More
X
Out for Delivery
Thank you!
Please try again
Quick news and rich insights from inside Amazon, delivered directly to your inbox every few weeks.
Check your inbox shortly for your very first Out for Delivery email. We’ll reach out every few weeks with more.
If you’re not redirected back to the blog in a few seconds, click here.
Looks like we had some trouble authenticating your entry. Let’s try again...
Amazon Privacy Policy | Opt-out Anytime
Return to video player ➡ 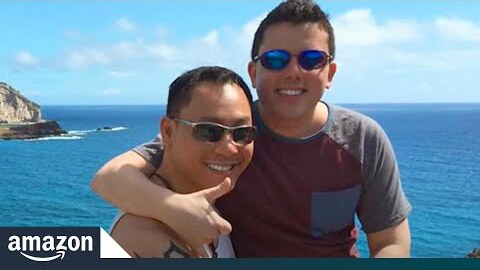