Turning a love of playing with food into an international business

You'll have to excuse Jennifer Ash if her kitchen is a little messy. Her son plays with food for a living. At age 13, Max Ash is a full-time student with a business, Max'is Creations, that changed the Ash family in ways they never could have imagined.

Ash is the inventor of The Mug With A Hoop, a coffee mug with a basketball net attached. There are versions for other sports, including football, hockey, baseball and soccer. People can shoot dry cereal into milk, marshmallows into hot chocolate or candy into ice cream – really anything and everything.

"He basically thought of two things that he really enjoyed: basketball and hot chocolate. And he combined those two ideas and created out of clay a mug with a hoop on it," said Ron Ash, Max's father.

Max invented the first mug when he was in second grade during art class at Carroll School, an independent day school near Boston for elementary and middle school students who have been diagnosed with specific learning disabilities in reading and writing, such as dyslexia. Max has language learning difficulties associated with dyslexia.

This is where innovation comes from. This is where creativity and problem-solving come from, people who look at the world differently.

"This is where innovation comes from. This is where creativity and problem-solving come from, people who look at the world differently," said Steve Wilkins, head of Carroll School, who said his students' learning disabilities are also some of their greatest assets. "Their brains may not do traditional school things very well, like learn to read, but they do other things superbly well."

A growing family business on Amazon

The Ash family thought their son was onto something catchy with his clay mug when other kids wanted to play with it, so they helped him get a patent. Today at the age of 13, he has six patents, and the family has sold nearly half a million dollars’ worth of mugs on Amazon.

They're giving back too, and see Max as an important role model to other kids trying to overcome learning disabilities. Five percent of the profit from each of Max's mugs goes to charities and nonprofits like Understood.org. Roughly 20 percent of the U.S. population has some form of language-based learning disabilities and most are dyslexic, according to the Dyslexia Center of Utah. 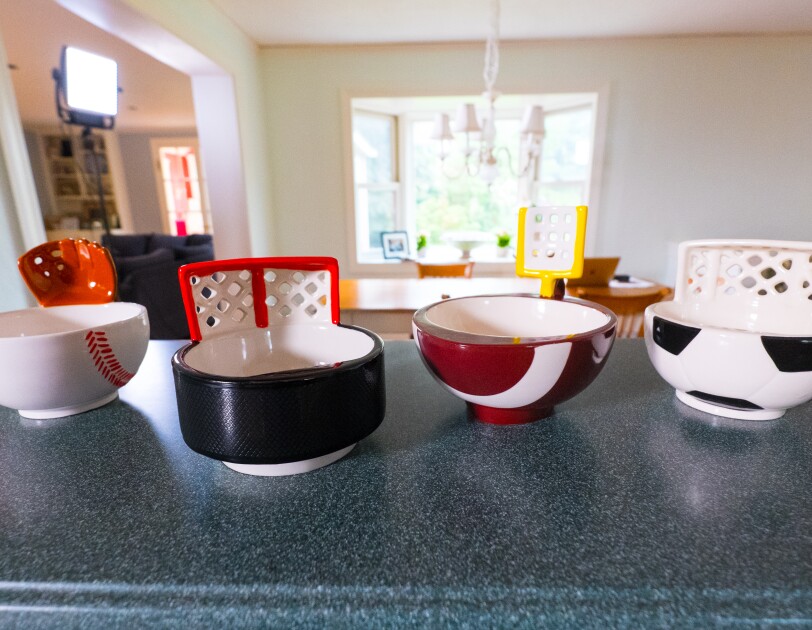 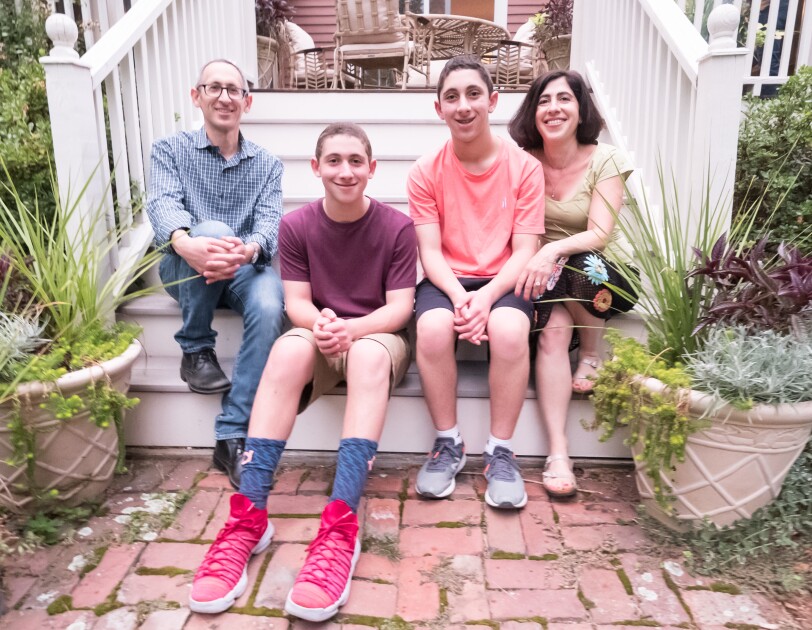 Max Ash with his family

Fulfillment by Amazon allows small businesses, like the one Max and his family run, to have the storage, packing, shipping and customer service all taken care of by Amazon. Small businesses and entrepreneurs selling on Amazon come from every state in the U.S., and from more than 130 different countries around the world. The Ashes say they couldn't have achieved so much success, while still maintaining their normal lives, any other way.

"When he was five and he was first diagnosed, we were worried about what his life would turn out to be," his mom said. "I think the mug has allowed Max to really internalize how intelligent he is."

How Amazon supports Hispanic-owned businesses through Prime Day and every day.
Continue Reading
Amazon responds to COVID‑19
How we're supporting our employees, customers, and communities
Learn More
X
Out for Delivery
Thank you!
Please try again
Quick news and rich insights from inside Amazon, delivered directly to your inbox every few weeks.
Check your inbox shortly for your very first Out for Delivery email. We’ll reach out every few weeks with more.
If you’re not redirected back to the blog in a few seconds, click here.
Looks like we had some trouble authenticating your entry. Let’s try again...
Amazon Privacy Policy | Opt-out Anytime
Return to video player ➡ 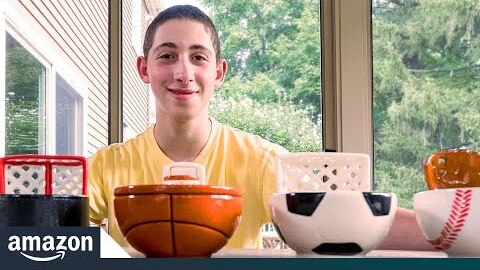 Playing with his food paid off