Security guard's secret to success is in the sauce

Spencer Lindsay hopes his business will show his daughter she can soar.
By Meg Coyle
Shop Mr. Maurs Sauces

The Memorial Day holiday marks the start of barbecue season and Spencer Lindsay has never been busier. The 32-year-old works for a security company that provides security services on the Amazon campus. He is also an Amazon seller. Lindsay’s products are signature sauces and marinades under the brand name, Mr. Maurs – a combination of his middle name (Maurice) and the planet (Mars).

"From scratch I made this company. And my slogan is 'flavor out of this world,'" said Lindsay. "It tastes like it's not from this planet. It's that good."

Lindsay has always considered himself a sauce connoisseur. Ultimately unsatisfied with store-bought varieties, he embarked on a quest to create his own. He borrowed the kitchen of a Seattle Peruvian restaurant owned by his friend to refine what would ultimately become his winning recipe.

"Once I did and I tasted it? It was relief. I was like finally I got this perfect recipe for barbecue sauce," recalled Lindsay.

Word of his sauce was already at a simmer at his company. A team potluck proved to be the perfect testing ground where he brought chicken wings with his signature barbecue sauce.

It was love at first bite. From there, his name started to grow. Selling his sauce on Amazon seemed a logical next step.

"For me, being on Amazon means the whole world has the capability of buying my products, so it means the world to me, it really does," Lindsay said.

I want to be the best role model for my daughter. If she can at least take a part of this and bring it into her life when she grows up, that’ll be a blessing.

Lindsay also takes advantage of Fulfillment by Amazon (FBA), a service that streamlines the process of getting the product to the customer. He ships his sauce to a designated fulfillment center and Amazon handles the rest – storage, sales, shipping, and customer service. 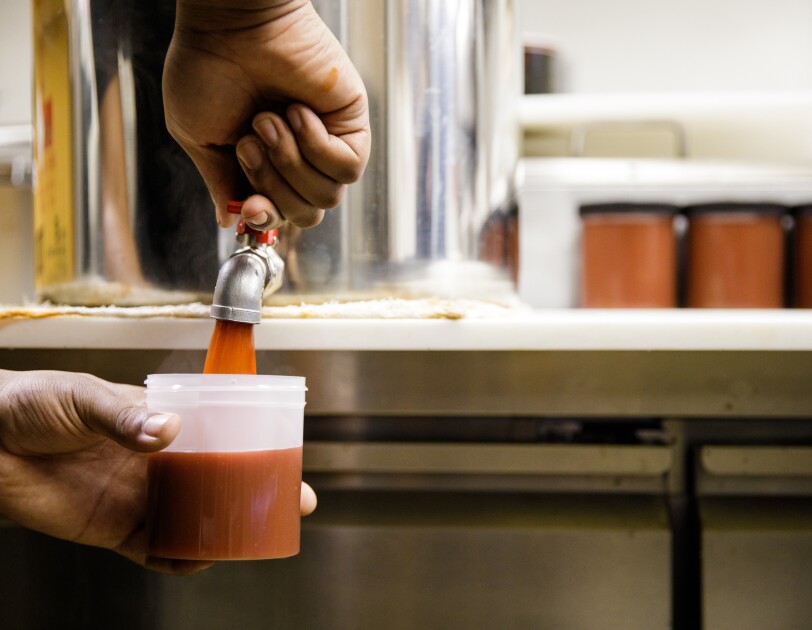 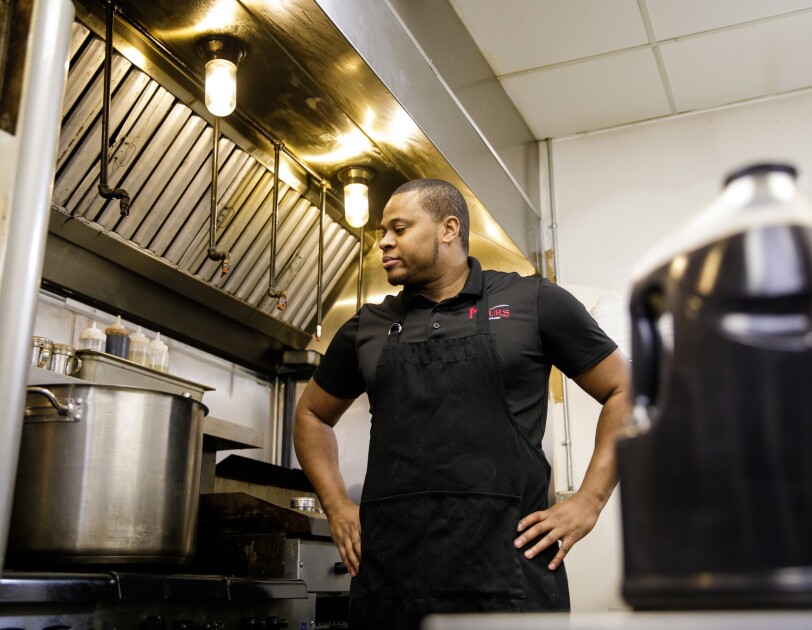 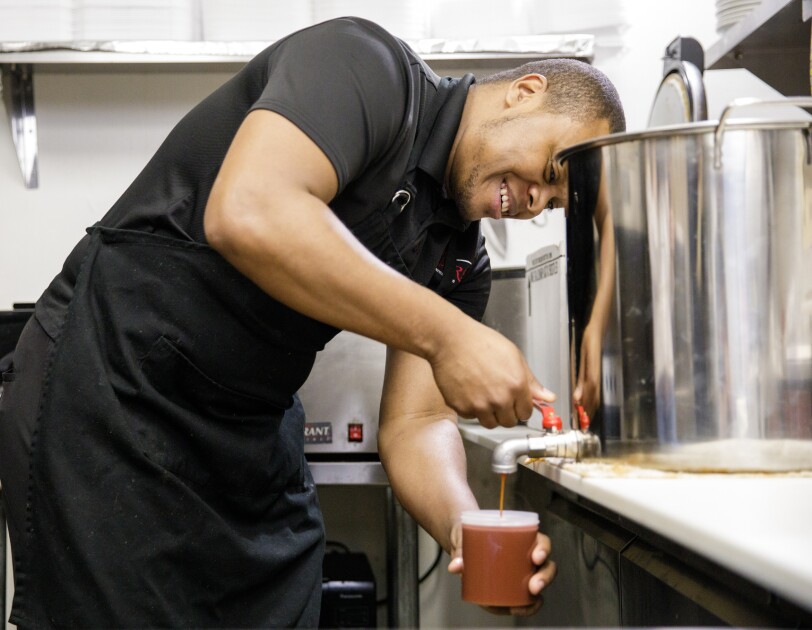 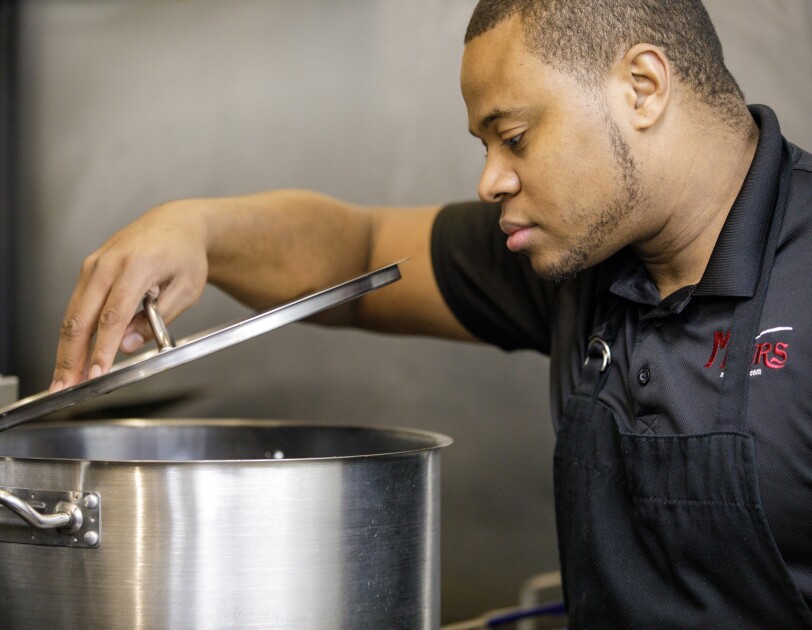 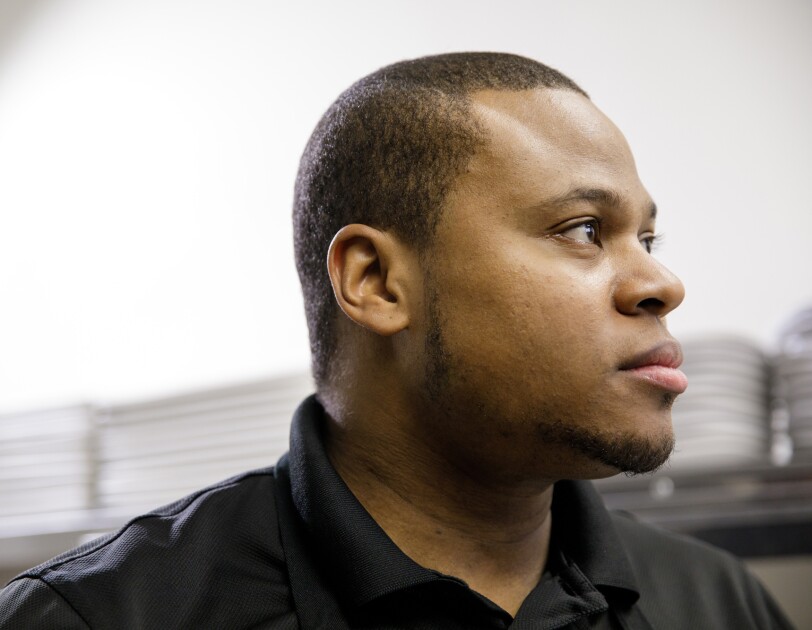 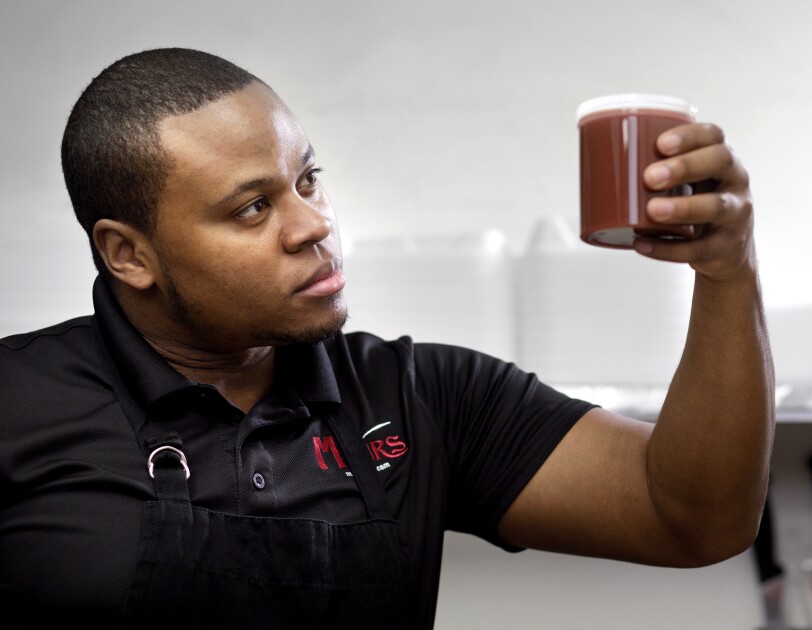 "By using FBA, Lindsay can focus his time and energy on making great sauces, not the nitty gritty details of logistics," explained Cynthia Williams, Vice President of Fulfillment by Amazon. "Once he lists his products, he sends it to the fulfillment center, customers find it, and we take care of the rest: we pick, pack, and ship his sauce, and take care of customer service. He has complete peace of mind."

"Business is great," said Lindsay, who's sold more than 1,500 jars of his signature sauces. "I did not imagine that I would be in this situation. Not even imagine. I just made sauces because I was not happy with what was out there."

Lindsay's taste for barbecue sauce has not only helped him accomplish a professional goal of starting his own business, it's supporting a personal goal too.

"I want to be the best role model for my daughter," said Lindsay of his 5-year-old daughter, Adrianna. "If she can at least take a part of this and bring it into her life when she grows up, that'll be a blessing. That definitely will be."

Businesses interested in Selling on Amazon, FBA and Sponsored Products can visit Amazon Services for details. 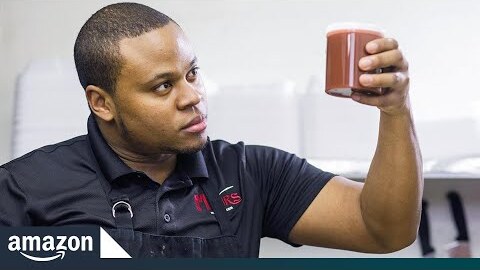 Security guard's secret to success is in the sauce