DL Byron was out of work when stale chips inspired him to invent the product that pays his family's bills today.
By Dave Quigg

The jobs DL Byron landed straight out of Washington State University made him an early expert in blogging and other new ways of spreading ideas on the Internet. It made for good, steady work, until the dot-com bust hit in the early 2000s. "I was out of work. All my friends were out of work," he said. "My wife was like, 'You've got to find something to do.'"

Byron bought his family some breathing room by finding a part-time job as a driver for a delivery company. In his spare time, he set out to invent a new life by fixing a small, annoying problem right in his own cupboard: stale chips. 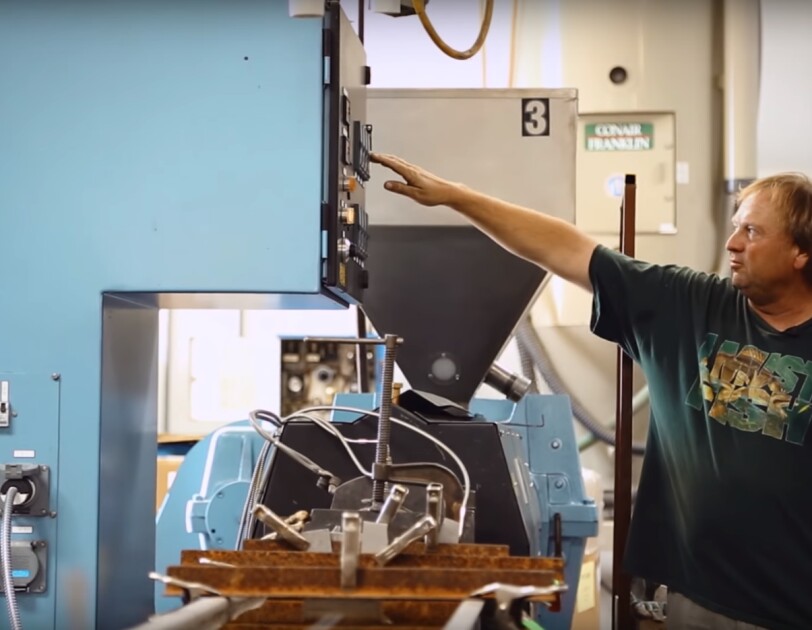 Inside the Yakima, WA facility where Clip-n-Seal is manufactured.

He and an industrial designer went through prototype after prototype before finally reaching all of their goals on the 26th try. "It's the hardest thing I've ever done," he said. He has vivid memories of waking up in the night, filled with stress that his "entirely self-funded" venture might fail and drag his family down.

It didn't fail. Byron has built Clip-n-Seal into a thriving company by following the same guiding principle that worked so well for his best-selling product: simplicity. After a fleeting try at juggling all business tasks himself, he crunched the numbers and concluded that relying on Amazon was the simplest, best way to go. He's sold on Amazon since 2005 and used Fulfillment by Amazon (FBA) to store his inventory and fulfill his customer orders since 2007. "If you can sell a product in your sleep, then you can be successful," he said. "Really, that's what FBA did."

Byron wanted to manufacture his bag clips in America, and he found the answer in his home state. "It's almost like buying local or even knowing where your produce is coming from," he said of being able to jump in the car and watch his clips coming off the line at West Coast Plastics in Yakima, WA. "I know exactly where my product is coming from."

Clip-n-Seal has succeeded in ways Byron never even intended. Crime scene investigators use it to seal bagged evidence. Dairy farmers use it. Byron's company even made a custom version that NASA uses in outer space. "We're popular with breastfeeding moms too," he said. "That's what happens. People think of things to use it with."

All of this is happening thanks to a small business Byron can run out of his home. "I've been around and available to my family," he said. "And I wouldn't trade that for anything."

At our Amazon Accelerate seller conference, we announced that we are on track to invest a record $18 billion in 2020 to help independent sellers succeed in our store. It's a win-win partnership—Amazon's success is the success of American small businesses.
Continue Reading
Small business 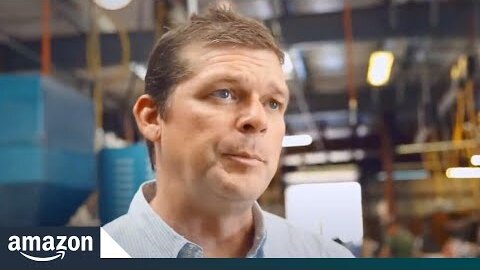 He invented a simple fix to keep food fresh