There are more than 1.9 million businesses, content creators, and developers in the U.S. alone, using Amazon products and services to follow their dreams and reach customers.
By Jeff Wilke

Amazon’s mission is to be Earth’s most customer-centric company. Among the customers we’re focused on are small businesses and entrepreneurs. They sell their products in Amazon’s stores. They start businesses to deliver packages for Amazon. They write books available on Kindle and create videos for customers to watch on Prime Video. They use developer tools from AWS and build skills on Alexa to reach their own customers.

In total, there are more than 1.9 million businesses, content creators, and developers in the U.S. using Amazon products and services to follow their dreams and reach customers.

To make those pursuits possible, we are making big investments: in our delivery network, data centers, AI research, robotics. And, of course, in our own people. Since 2011, we’ve invested tens of billions to help SMBs succeed working with Amazon.

As we noted in our most recent letter to shareholders, small and medium-size businesses selling on Amazon now account for 58% of our total sales. That’s up from 30% ten years ago.

That’s just one measure of the success small businesses are achieving by working with Amazon. This second annual SMB Impact Report takes a deeper look at how small businesses are benefiting from Amazon’s tools and services. The results are striking: SMBs selling in Amazon’s stores have created an estimated 1.6 million jobs worldwide. Developers have built more than 90,000 Alexa skills. Hundreds of thousands of authors from around the world have self-published millions of books through KDP. Many of them are building incredibly successful writing careers as a result. In 2018, thousands of independent authors earned more than $50,000, with more than a thousand surpassing $100,000 in royalties.

Amazon is inspired by the type of courage and inventiveness that makes entrepreneurs tick. And our customers benefit from the products, books, videos and skills they produce. We want to salute the millions of entrepreneurs, creators, and developers around the world whose impressive efforts are summarized in this report. 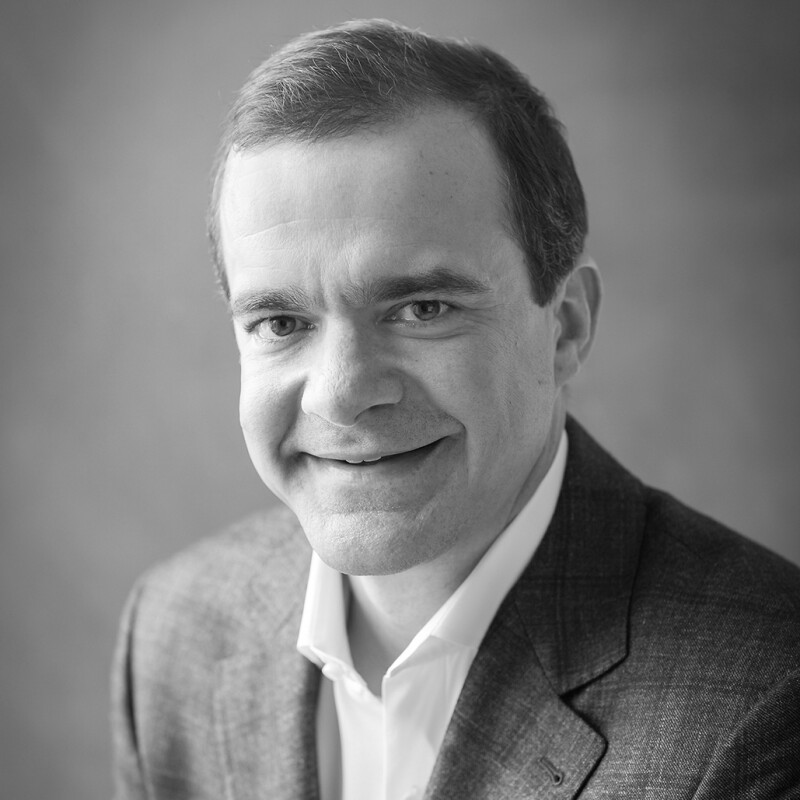 Jeff Wilke is CEO of Amazon Worldwide Consumer and an Amazonian since September 1999.
Small business