Amazon invites other companies and Congress to raise the federal minimum wage and improve the lives of millions of Americans.
By Jay Carney

Last October, Amazon announced a $15 minimum wage for all of our full-time, part-time, temporary, and seasonal employees across the U.S. Every one of our more than 350,000 hourly workers across the country got a pay raise. Today, the House of Representatives passed the Raise the Wage Act, voting to raise the federal minimum wage to $15 an hour by 2025. If turned into law, the Raise the Wage Act would significantly improve the lives of millions of American workers. This is a great first step by the House, but there is still work that needs to be done.

At Amazon, our success in delivering for customers depends on our incredible workforce. And as one of the largest employers in the U.S., we wanted to lead the way in raising wages. Since implementing our $15 minimum last fall, our employees have told us they’re having an easier time providing for their families, from saving for their children’s education to tackling home improvement projects to taking vacations. But lots of companies are not yet paying their workers an adequate hourly wage. That’s why we’re supporting efforts by leaders in Congress, including Representative Bobby Scott and Senator Patty Murray, to raise the federal minimum wage to $15 an hour. The increase would be phased in over the next five years, and would represent the first time the federal pay floor has increased since 2009, when it rose from $5.85 to $7.25 an hour.

While Congress debates legislation, we’re also calling on other companies to join us in increasing their workers’ pay. If other larger employers set a $15 floor for their workers, together we could help reverse the trend towards growing income inequality. According to a report by the Economic Policy Institute, nearly half of working women in the U.S. earn less than $15 an hour and one third earn less than $12 an hour. Similarly, 60 percent of Hispanic American workers and more than half of African American workers earn under $15 an hour. The majority of Americans earning less than $15 an hour are adults between age 25 and 54, not teenagers working their first part-time job. Twenty-eight percent have children. Many are the primary earner in a struggling household.

More than 40 million Americans live at or below the poverty line. Growing income inequality has put downward economic pressure on the American middle class and made it harder than ever for lower-wage workers to earn their way into the middle class. The most immediate action we can take to address this serious economic challenge is to raise the federal minimum wage. Twenty-nine states have already raised their own minimum above the $7.25 federal level. Now it’s time for Congress to do the same.

We know that increased hourly wages aren’t the only solution to income inequality. Every company needs to do right by its workers. At Amazon, we offer all full-time employees – from our hourly associates to our most senior executives – the same suite of benefits, including quality health insurance from day one, 401k retirement savings, generous parental leave, and paid time off. We also recently announced Upskilling 2025—our commitment to offer 100,000 U.S. employees across our corporate offices, tech hubs, fulfillment centers and transportation networks the opportunity to get trained in high-demand areas like medicine, software engineering, IT and machine learning. Our goal is to ensure that our employees have the skills they need to achieve meaningful career progression into more technical, higher paying roles, whether at Amazon or elsewhere.

Raising the minimum wage also makes good business sense. In October 2017, Amazon received a company record of 300,000 work applications for hourly positions in the U.S. This past October, following the announcement of our wage increase, the number of new applicants rose to almost 850,000 – nearly triple the number from just one year earlier.

The reality is that $7.25 an hour isn’t enough to provide working women and men a decent and dignified living. At Amazon, we have always paid competitive wages. But last year we decided that we wanted to do more than be competitive – so we set a $15-per-hour minimum. Now we invite other companies, and Congress, to take similar bold steps and give working Americans a raise. 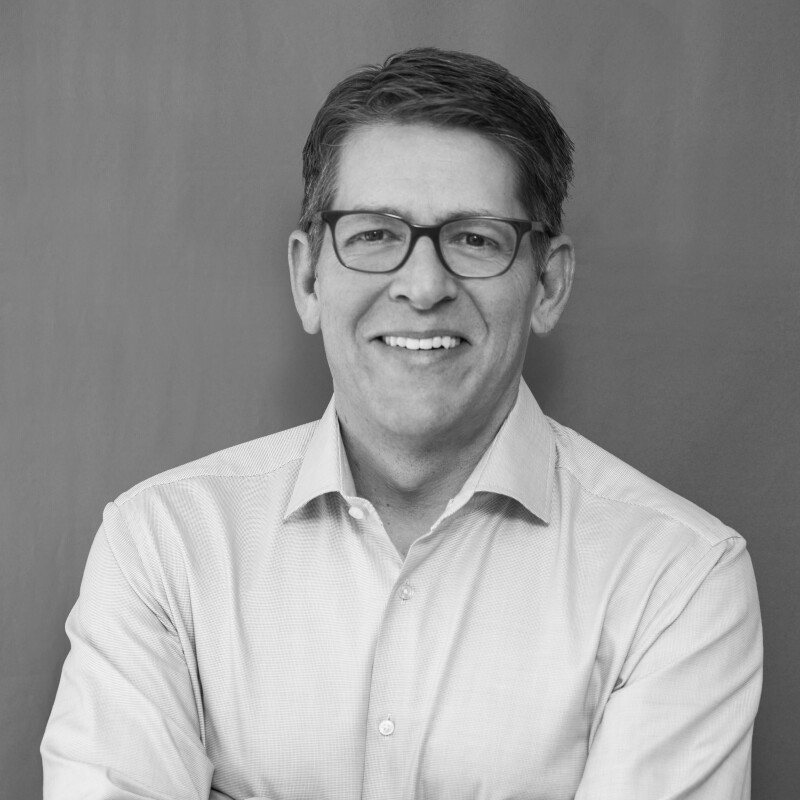 Watch this page for the latest on how we’re supporting our employees, customers, and communities.
Continue Reading
Operations

Company will invest over $350 million globally to increase pay by $2/hour in the U.S., C$2 in Canada, £2/hr in the UK, and approximately €2/hr in many EU countries for employees and partners who are in fulfillment centers, transportation operations, stores or those making deliveries so that others can remain at home.
Continue Reading
Company news

Update on how we’re protecting employees

A message from Dave Clark, Senior Vice President of Worldwide Operations at Amazon
Continue Reading
Amazon responds to COVID‑19
Watch this page for the latest on how we’re supporting our employees, customers, and communities.
Learn More
X
Out for Delivery
Thank you!
Please try again
Quick news and rich insights from inside Amazon, delivered directly to your inbox every few weeks.
Check your inbox shortly for your very first Out for Delivery email. We’ll reach out every few weeks with more.
If you’re not redirected back to the blog in a few seconds, click here.
Looks like we had some trouble authenticating your entry. Let’s try again...
Amazon Privacy Policy | Opt-out Anytime