What a catastrophic injury can’t take away

Kevin Blackburn thought he would never work again, but a nonprofit partnership with Amazon gave him a second chance.
By Jordan Stead

While painting a building from a hydraulic crane, Kevin Blackburn bumped into a power line. Electricity coursed through his body. His hands fused to the basket’s handrail, while the 10,000-volt charge arced out of his back.

“I thought I was going to die right there,” Blackburn recalled. “I had to have both of my hands amputated and skin grafts on my back. I was lying there in the hospital and all I could think was, ‘What am I going to do now?’”

Following a long hospital stay, Blackburn moved in with his brother and worked to raise his two children as a single father in a Detroit suburb. Three years passed. Unemployment seemed endless, and life languished in depression, frustration, and general hopelessness.

A Michigan nonprofit, JVS Human Services, caught Blackburn’s attention. The organization promised to assist job seekers with disabilities and their families through counseling, training, and support services. Through a partnership with the Amazon Alternative Workforce Supplier Program, JVS employs between 10 and 15 individuals a month at Amazon facilities in the community, with jobs starting at $15 per hour. Blackburn applied, figuring anything was worth a shot.

“He was just looking for a chance,” said Gabrielle Sharp, a coordinator at JVS Human Services in Detroit. “There’s a stigma that individuals with disabilities don’t want to work, and that they feel sorry for themselves, but that’s not the case at all.”

Sharp worked alongside Blackburn to determine the type of job he could do in an Amazon fulfillment center. Amazon calls its warehouses fulfillment centers because that’s where a customer’s order is fulfilled from start to finish—inventory comes in from manufacturers and is shipped out to customers.

JVS has a warehouse simulator in Detroit that mimics the spatial layout and job tasks that people would find themselves doing at Amazon.

“I would never go for a job that I couldn’t try out first. It would be embarrassing to fail once you showed up,” Blackburn said. “To have that simulator before you do the job—that was key.”

He took part in the pre-screening simulator and ended up with one of the highest scores ever. In short order, unemployment was finally over. Amazon onboarded Blackburn as a seasonal employee at a Detroit sortation center just three miles from his home. A sortation center is part of Amazon’s distribution network where packages are routed to final delivery points.

"My kids were excited to see me go back to work,” he said. “I wanted them to see that even with a disability or going through what I had been going through, that I still get up every day. I go to work, and I do it the best I can.”

His first task with Amazon—scanning packages bound for customers—led to more responsibilities, driven entirely by Kevin’s thirst for knowledge and eagerness to work. “They will teach you anything you want to know, here. I didn’t get treated like I had a disability, and that’s what I wanted.”

Five months went by, and Amazon offered him full-time employment, which included medical benefits and paid time off, along with his $15-an-hour wage.

“Being a hard worker does pay off,” Blackburn said. “Amazon is in my future.”

To date, Amazon has donated to 11 nonprofit community workforce suppliers to expand partnerships in efforts to connect with people with disabilities who are looking for opportunities to develop their skills and secure employment. 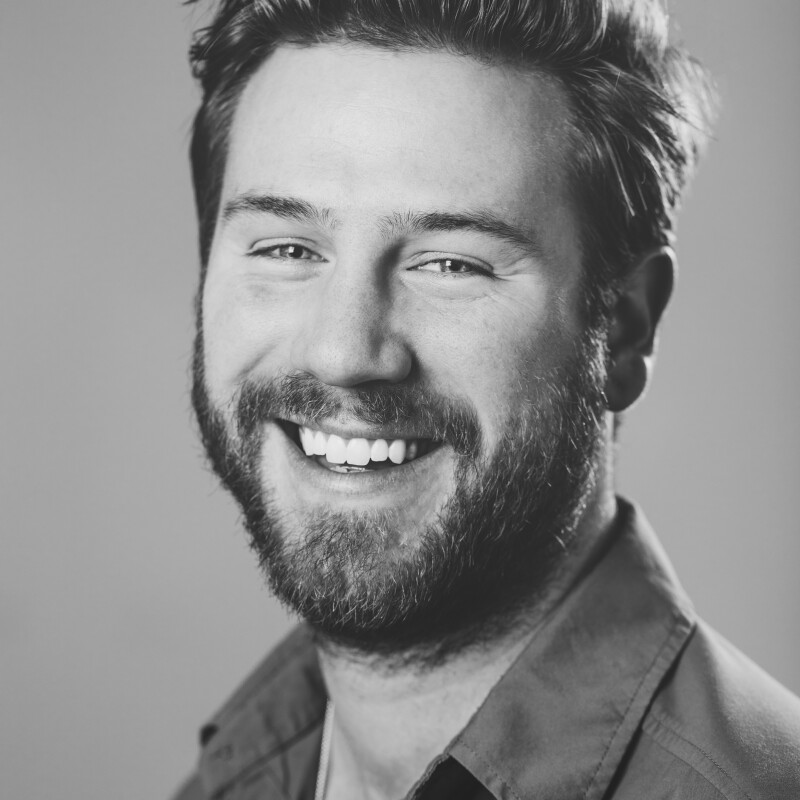 Aside from organizing the world into one rectangle at a time, visual storyteller Jordan Stead enjoys cold showers, hot vacations, and temperate attitudes.
How did you like this story?
Yawn
It's OK
It's good
It's great
I love it!
145 Ratings
Thanks!
Operations

Giving employees the skills and training that enable them to leave Amazon.
Continue Reading
The Australia bushfire crisis
What Amazon is doing for support organizations on
the frontline of the Australian bushfire crisis, and how you can help.
See how you can help
close
Out for Delivery
Get the best of the Amazon blog, including the latest news, top stories you may have missed, and editor's picks, delivered right to your inbox.
Sign Up
Return to video player ➡ 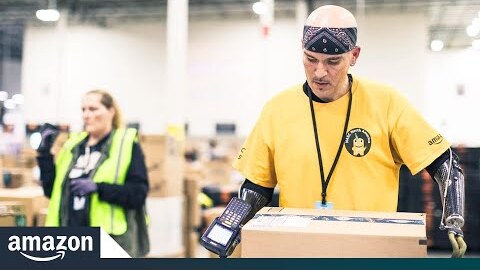 "This job is when I started feeling better"