When your Amazon order arrives on the doorstep, you probably don’t pay much attention to the outside of the package. You’re more interested in what’s inside, unless you’re Jerry Wade. With every Amazon package he sees, he studies his company’s handiwork – the shipping labels that direct Amazon orders to their final destination.

Did you ever wonder what all the letters, numbers, and barcodes actually mean?
Explore now

Wade is the regional sales director at CTM Labeling Systems, located in the small manufacturing town of Salem, Ohio, 71 miles northwest of Pittsburgh, Pennsylvania. The company has been designing and manufacturing labeling equipment since 1991. “Everything changed,” Wade said when CTM got a phone call about 10 years ago from Amazon.

“I had to make sure that they actually said 'Amazon' because it was a pretty big name,” said Wade. “They asked us if we can help them go faster. And we said, ‘Heck yeah, we can do this for you.’”

Amazon relies on thousands of American businesses to help deliver to customers. In the last year alone, Amazon worked directly with more than 9,600 U.S. suppliers.

Today you’ll find thousands of CTM Labeling machines humming along inside Amazon fulfillment centers. Packages move along conveyors to the SLAM line, which stands for scan, label, apply and manifest. They pass under the labelers, which print scanned shipping information onto the label. Sensors determine the height of the package. The labeler’s robotic arm, called a servo tamp, instantly adjusts to that height and applies the label to the package through a burst of air. The entire process takes about one second per package.

“There are literally millions of products that go through those facilities in North America every day,” said Wade. “Our engineers push the envelope right along with Amazon engineers, and it’s worked.”

CTM designs and manufactures all of its labeling equipment inside its 50,000-square-foot facility in Ohio. As CTM continues to grow with Amazon, so do the opportunities in Salem.

In the decade since that phone call from Amazon, CTM has doubled the size of their facility, invested in high-tech manufacturing equipment to meet growing demand for their labelers, and hired more people to assemble them.

“Above and beyond just labeling equipment, there is a bigger picture that's painted here, and Amazon's a big part of our community, not only CTM but the community too, and we’re pretty proud of that.” 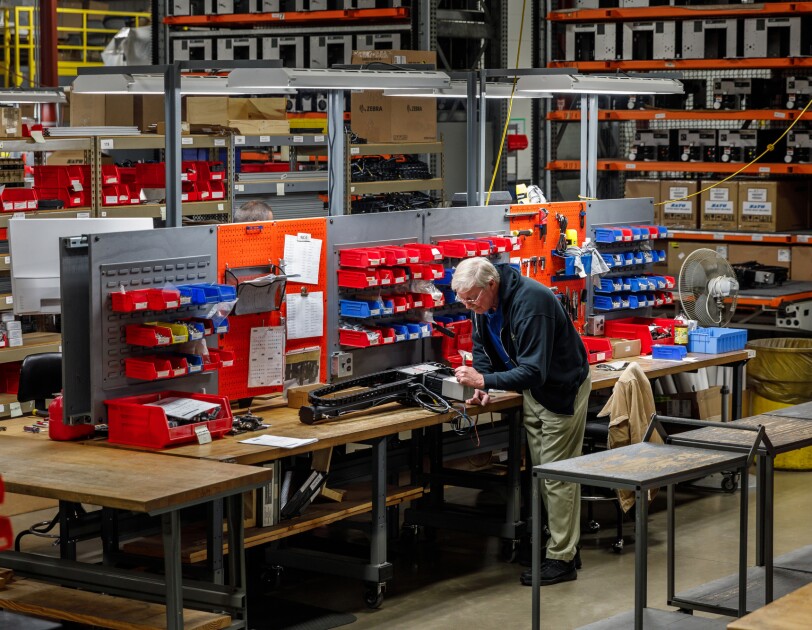 A CTM employee works on a robotic arm, part of the labeler that applies shipping labels through a quick burst of air.
Photo By MEG COYLE 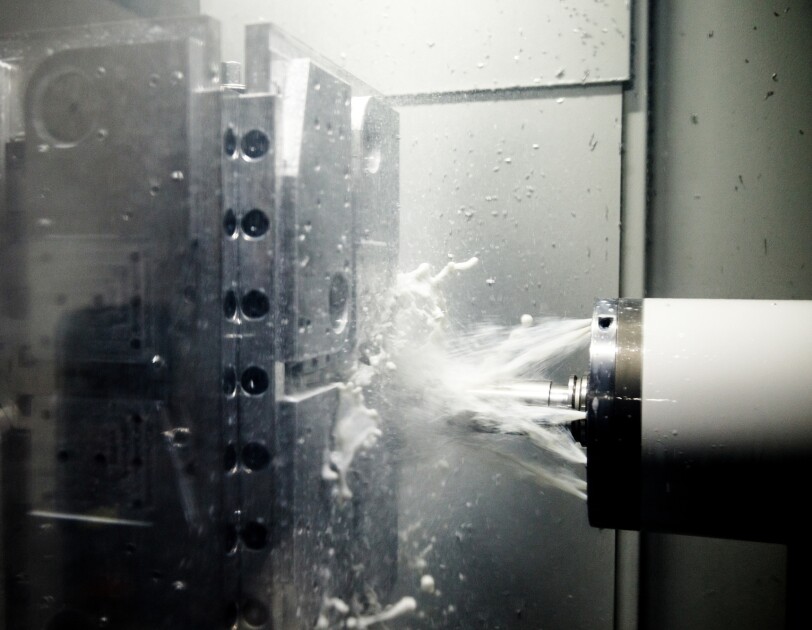 CTM's success has allowed it to invest in efficiencies like machining centers that cut metal components for the labelers that are then assembled on site.
Photo By MEG COYLE 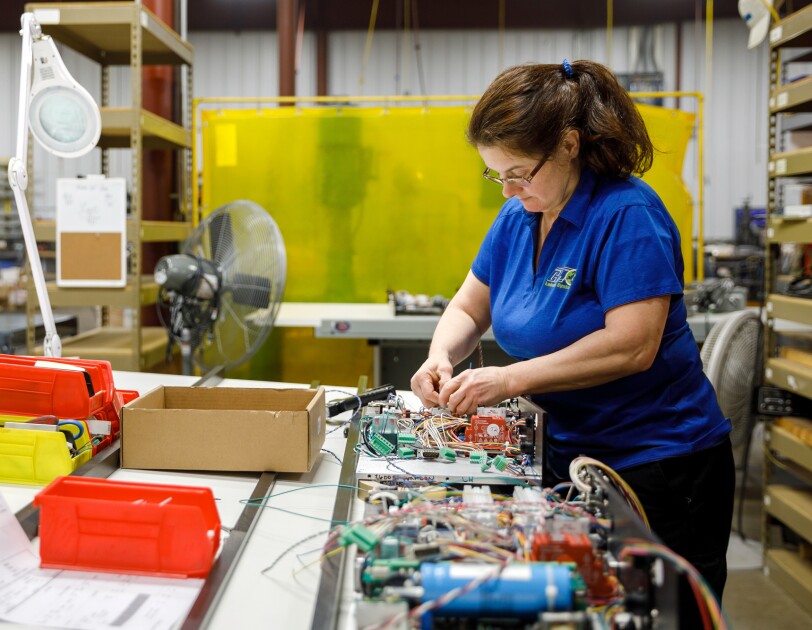 CTM Labeling Systems employee works on one of the assemblies for a commercial labeling machine.
Photo By MEG COYLE 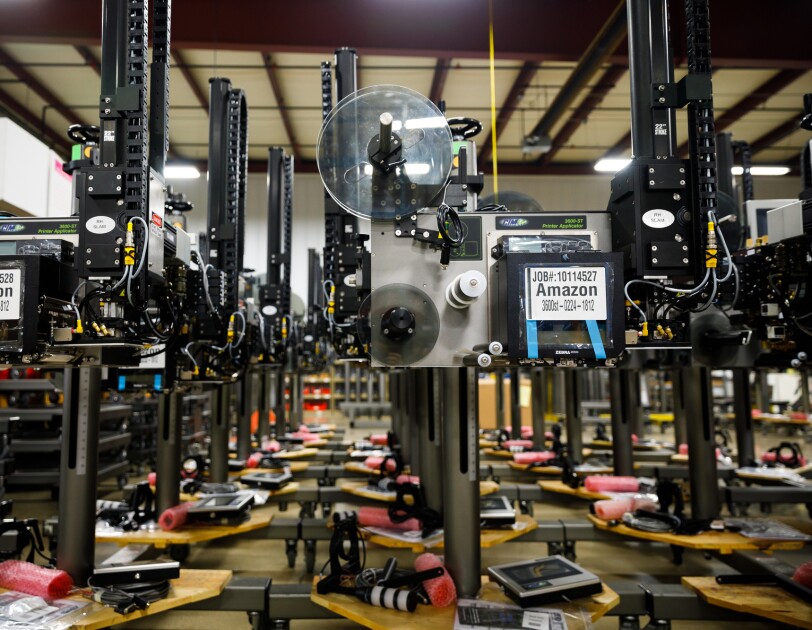 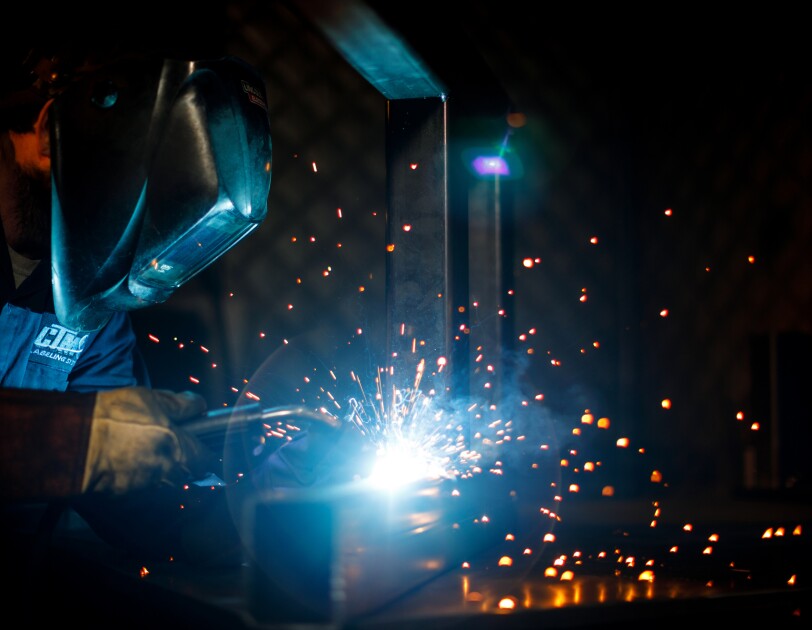 A welder works on one of the assemblies for CTM Labeling Systems.
Photo By MEG COYLE 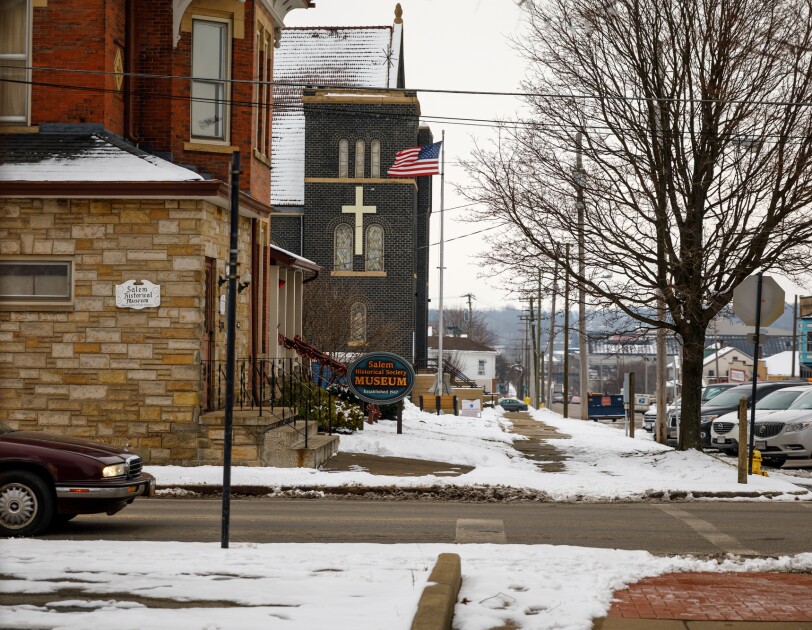 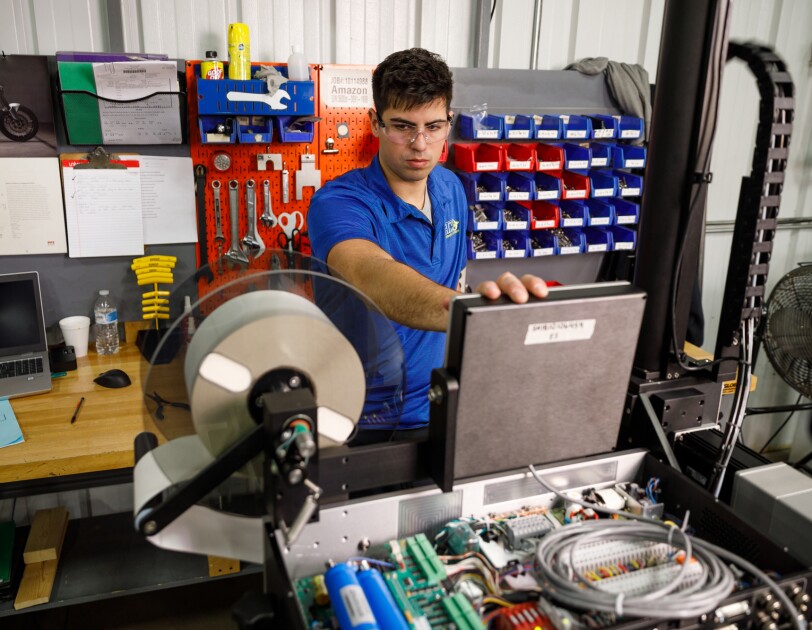 CTM's labeling machines are designed, manufactured, and assembled at their facility in Salem, Ohio.
Photo By MEG COYLE 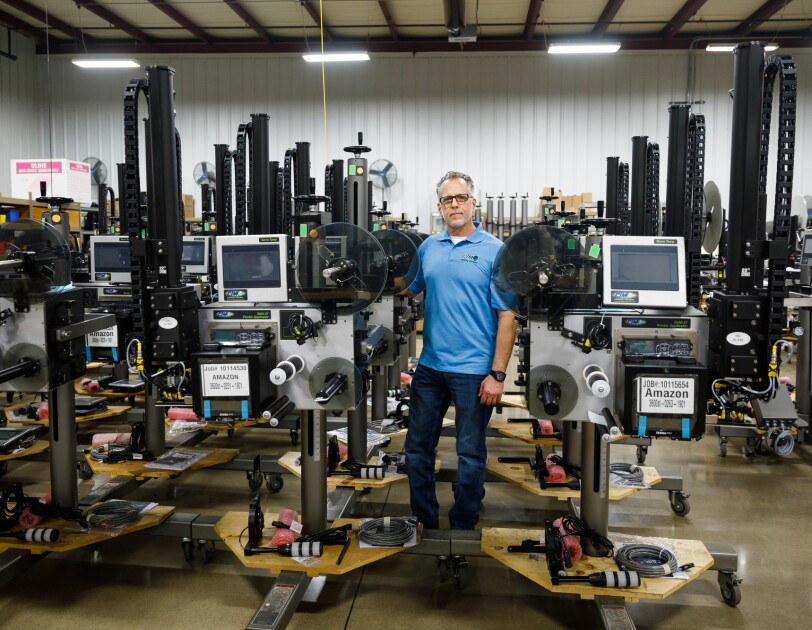 Go behind the scenes to learn how Amazon gets your packages to you so quickly.
Continue Reading
Sustainability

Reducing packaging waste, one order at a time 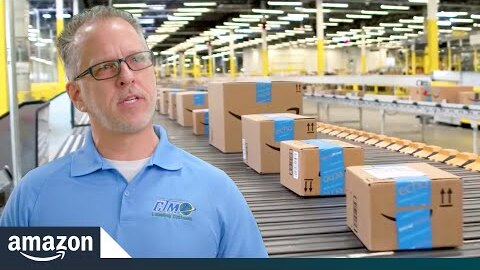