Experience to build on

With the determination of a major league pitcher, Matt Williams readied himself. His boss sat atop a wooden plank over a pool of icy water. His fate, in that moment, was in Williams’ right hand. Williams hurled the ball at the red bullseye, and splash – into the water went his boss, Jeff Bezos. Even if you think you’re ready, splashing into a dunk tank is still a shock to the system. “He was a great sport. He came back out of the water laughing and congratulating me.”

Nearly 20 years later, Williams is taking the lessons he’s learned from his now former boss and making a splash in the startup world. Williams has started a Seattle-based company called Pro.com – a licensed general contractor that uses technology to streamline and simplify home improvement. It's one of the more than 20 Seattle-area companies created by former Amazonians, resulting in hundreds of local jobs.

Working at Amazon was the most impactful experience of my career.

“Pro.com aims to solve the age-old problem of home improvement where a homeowner today oftentimes doesn’t get the kind of responsiveness, transparency, and delivery in terms of quality and timing,” said Williams.

Williams founded Pro.com in 2014 with another Amazon alumnus, Raji Subramanian. The two worked together in the early 2000s, helping build out Amazon’s marketplace for third-party sellers. Williams even shadowed Bezos for 18 months. A combined 22 years at Amazon provided Williams and Subramanian with the foundation on which their company was built.

“Working at Amazon was the most impactful experience of my career,” said Williams.

“Being able to take on product, engineering, operations as well as owning some of the business goals at Amazon, gives you the skillset and confidence to start your own company,” added Subramanian, Pro.com’s chief operating officer and vice president of engineering. 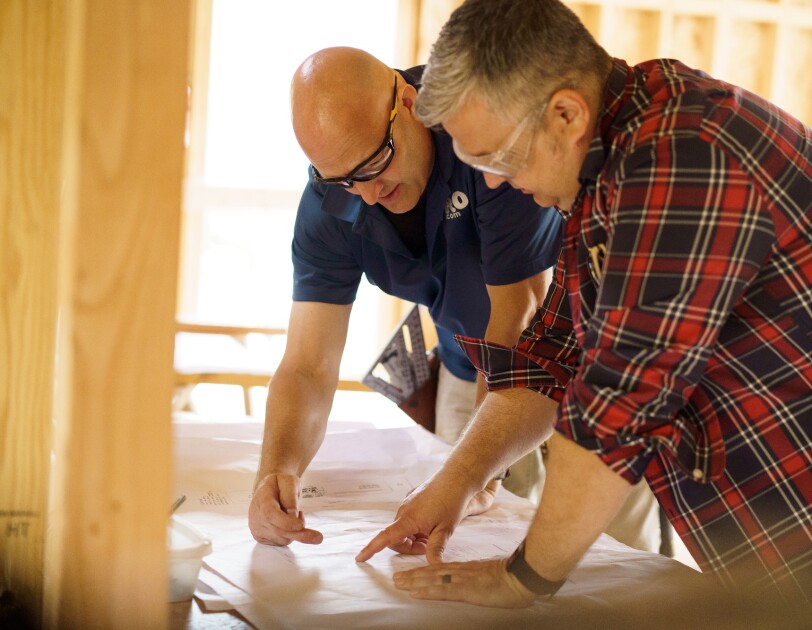 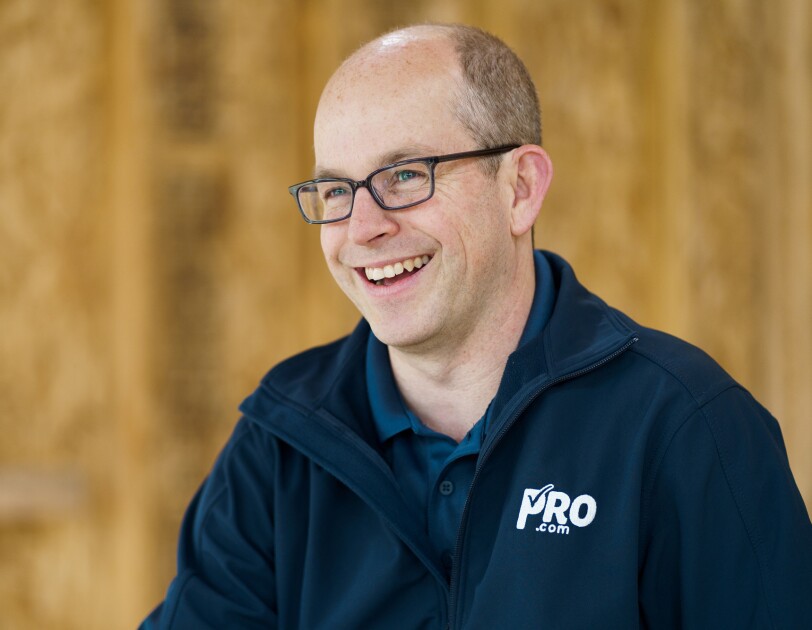 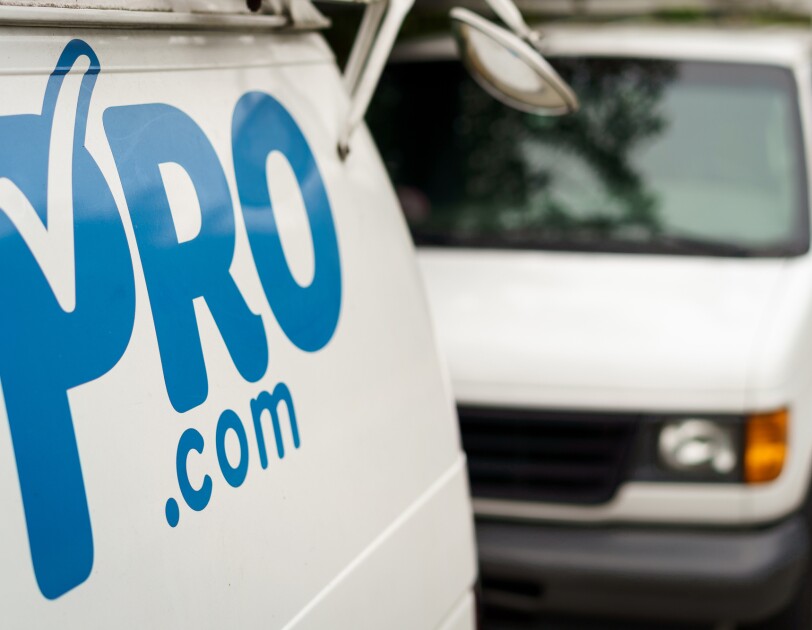 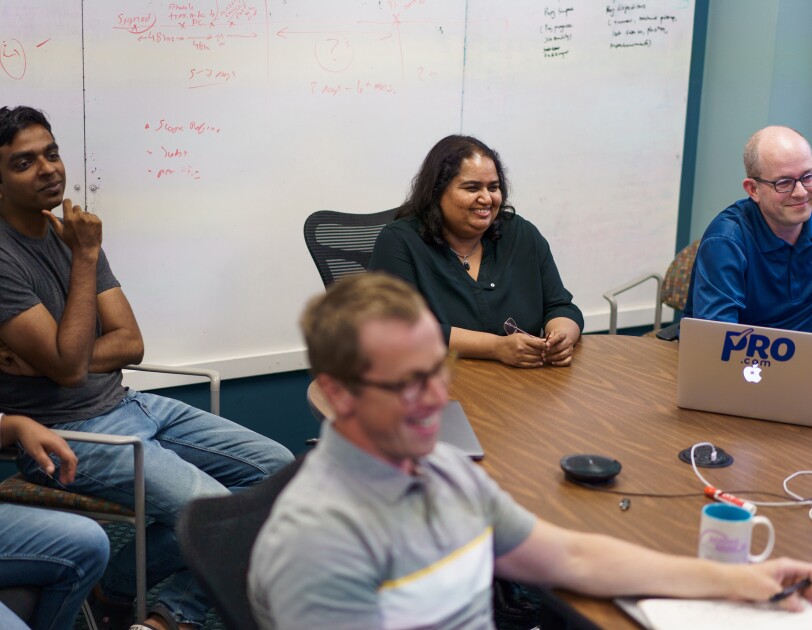 Pro.com team sharing a laugh in their office.
Photo By JORDAN STEAD 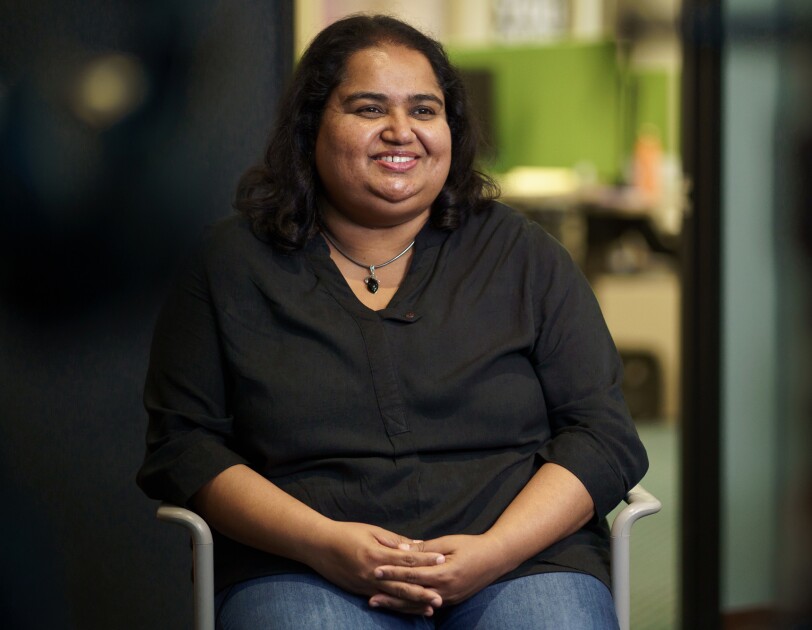 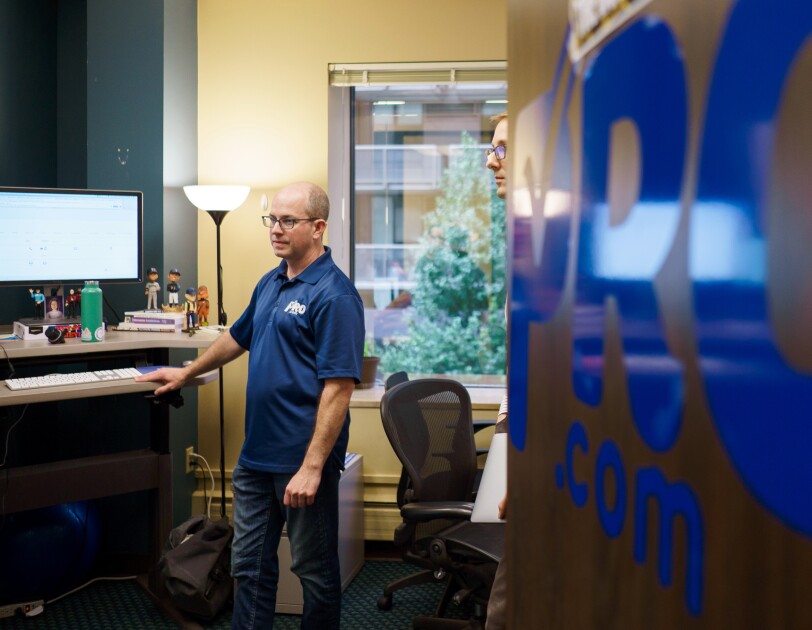 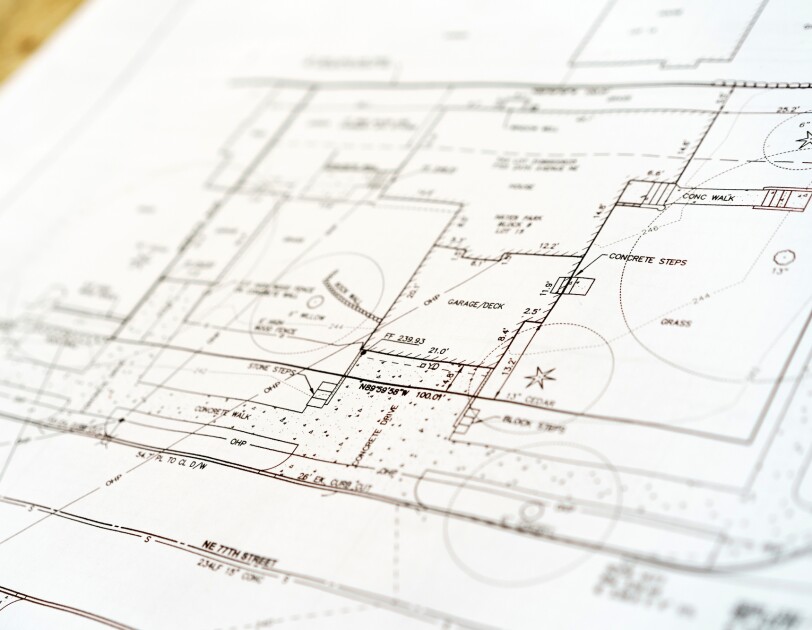 A blueprint of a Pro.com construction project.
Photo By JORDAN STEAD

Amazon employs more than 45,000 people in the company’s corporate headquarters, and investments in Seattle have created 53,000 indirect jobs in industries ranging from construction to healthcare.

“Amazon has a very strong culture of hard work and innovation, and they have attracted incredible talent to our region,” said Tom Alberg, co-founder of Madrona Venture Group and Amazon board member. “These are important qualities for company founders, and we see the influence of Amazon throughout most of the companies in our portfolio.”

Pro.com has also drawn from Seattle’s pool of talent as it continues to grow. The company started with six employees in an old rental car office, and it now has more than 100 employees, located across the street from Amazon's tallest office towers. “I see my friends, I see a lot history,” said Subramanian. “I feel a sense of pride having been there and helping build some of the things that make Amazon what it is today. I feel both as individuals and Pro.com, there’s a lot that we can learn from across the street.”

A lot has changed for Williams since that company picnic almost two decades ago. And if his dunk-tanking skills are any indication, he’s right on target. “We’ve created a company over the past five years that is now 100 strong that has got talent from Amazon and talent from all other places in the industry and around the country. It gives me goosebumps, frankly.”

Over the past 10 years, Amazon has invested more than $350 billion in the United States, including infrastructure and compensation, and we’re excited to continue creating in communities across the U.S.
Continue Reading
Amazon responds to COVID‑19
How we're supporting our employees, customers, and communities
Learn More
Return to video player ➡ 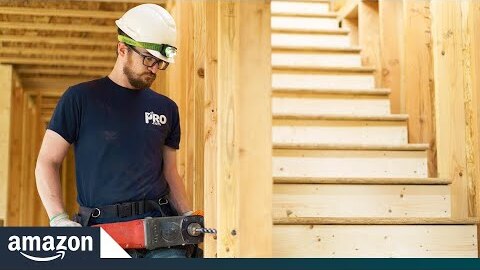 The startup energy of former Amazonians