5,000 reasons why Nashville and Amazon are a perfect match

See why Amazon picked 'Music City' as the home for our new Operations Center of Excellence.
By Meg Coyle

Rutherford knows a thing or two about songwriting. His credits include multiple GRAMMYs and eight number-one songs, including the Brad Paisley and Dolly Parton duet "When I Get Where I’m Going" and "Ain’t Nothing ‘Bout You" for Brooks and Dunn. Rutherford also knows Nashville.

“We’re just now finding our feet as a city. Nashville has a very educated and motivated populace who are incredibly creative and talented,” he said. “The missing piece was a high-tech presence.” 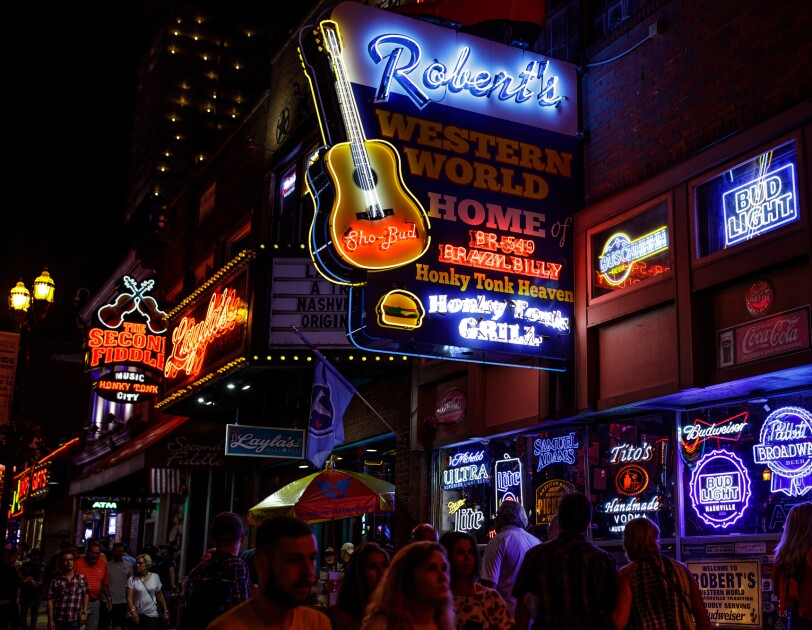 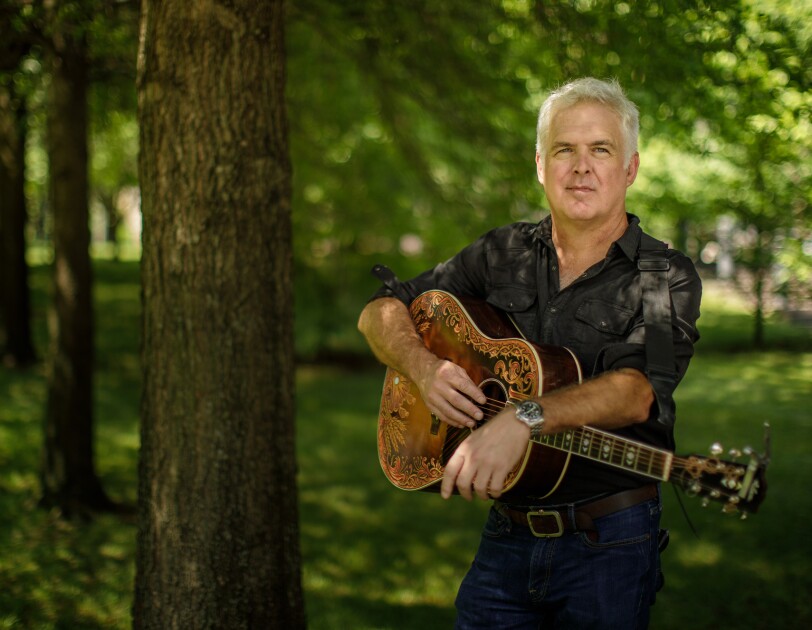 Singer-songwriter Rivers Rutherford calls Amazon and Nashville "an unlikely match that turns out to be exactly perfect."
Photo By JORDAN STEAD 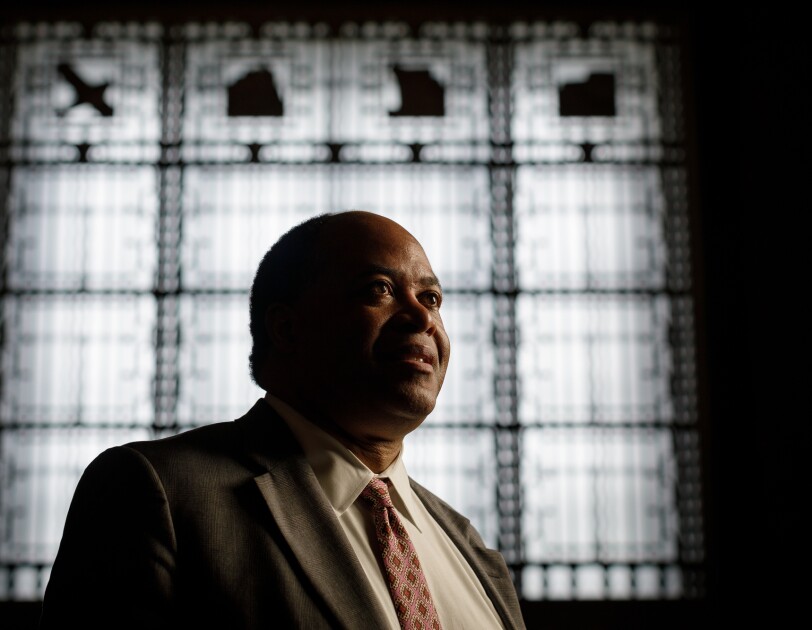 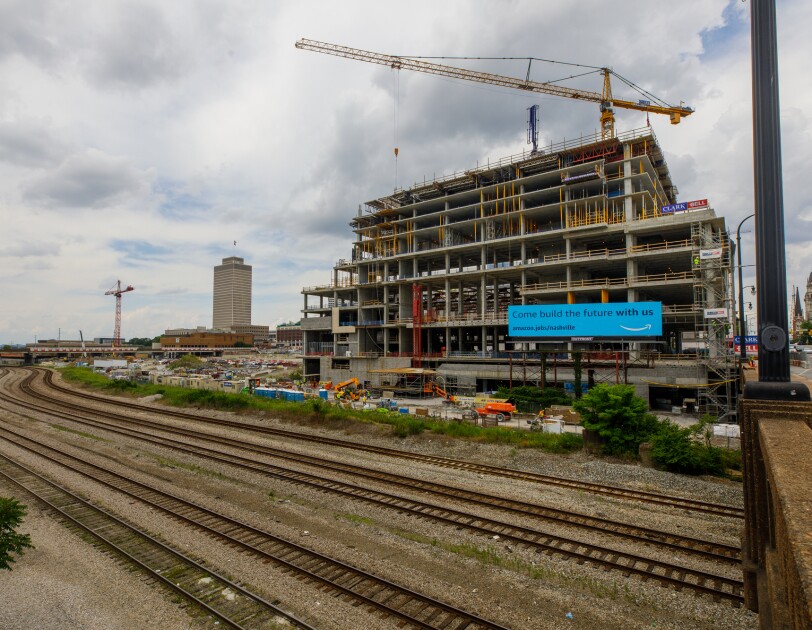 The redevelopment of Nashville Yards will include the future home of Amazon's Operations Center of Excellence.
Photo By JORDAN STEAD 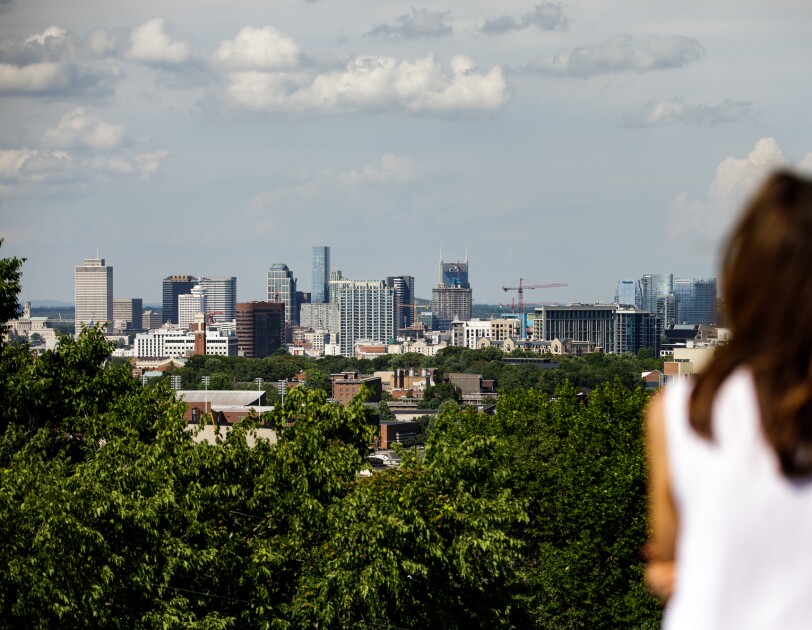 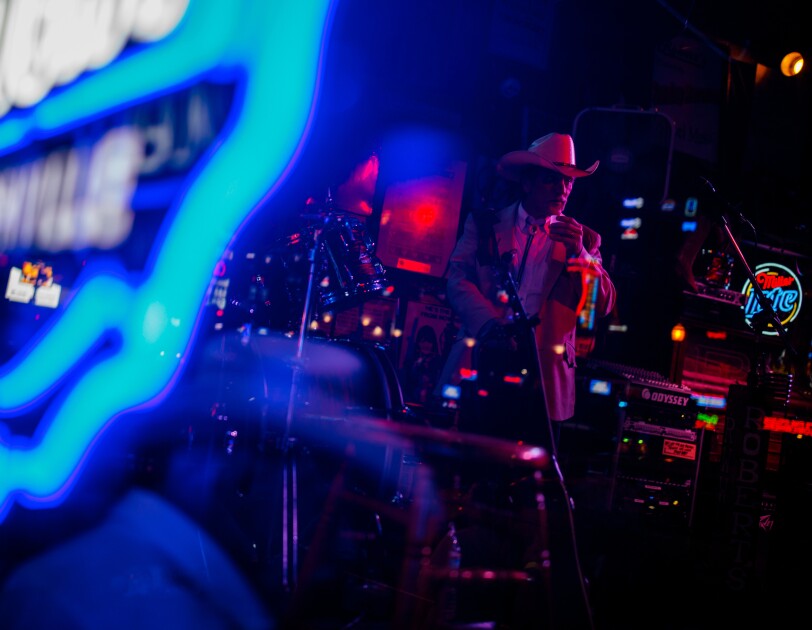 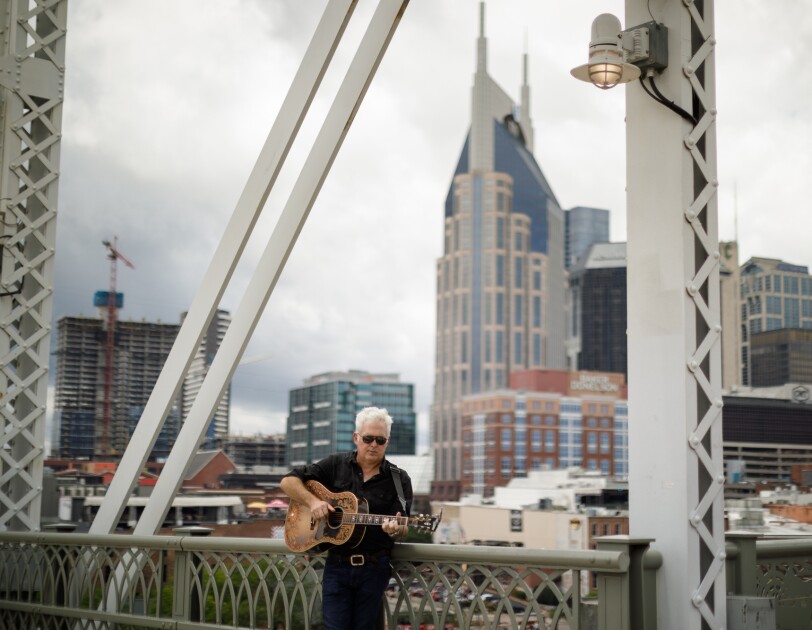 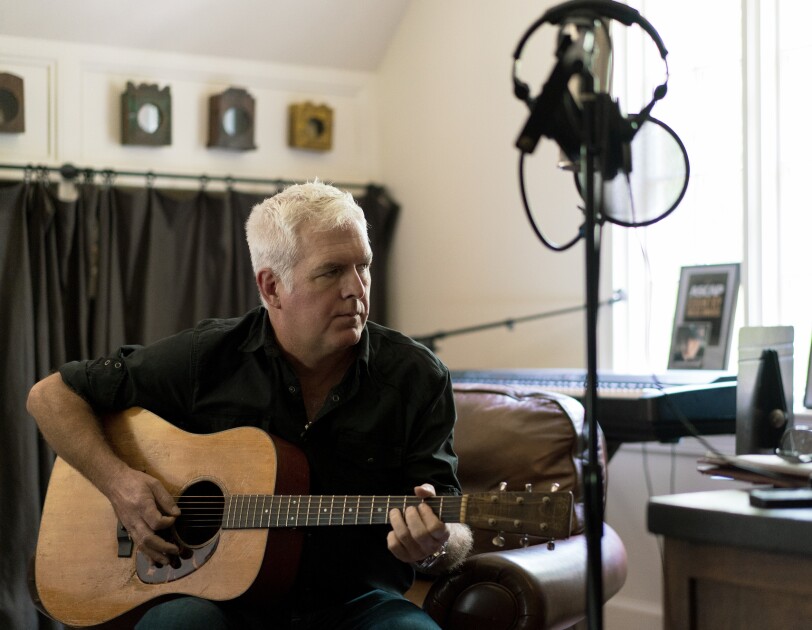 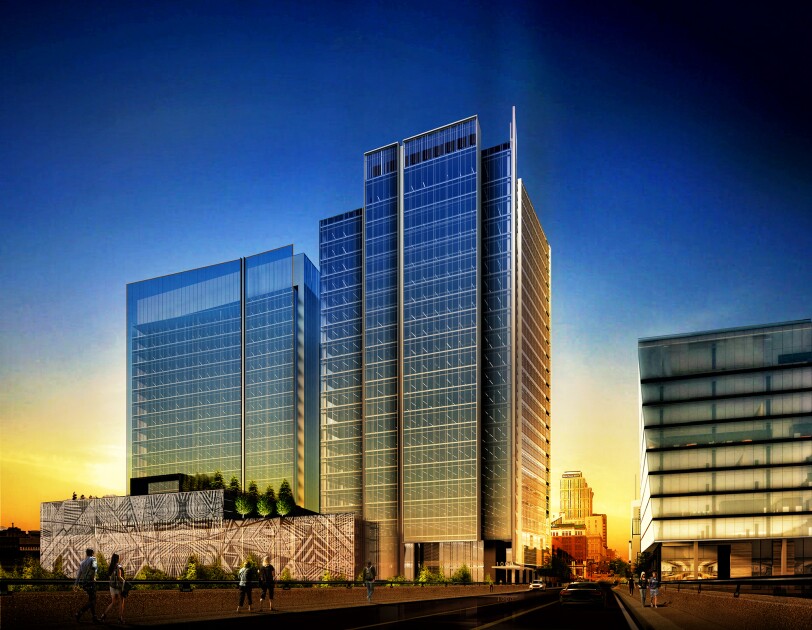 Rendering of the Amazon Operations Center of Excellence to be built in Nashville. 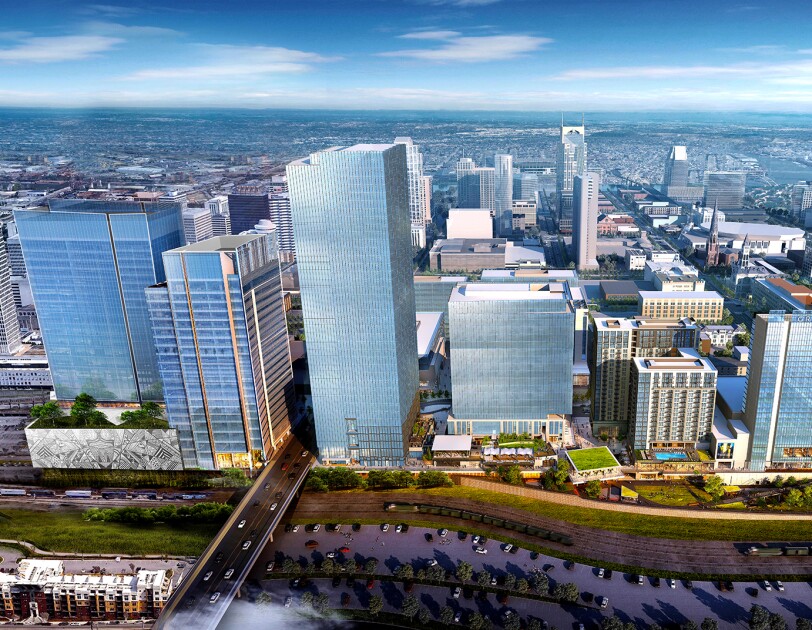 Rendering of the Amazon Operations Center of Excellence to be built in Nashville.

In November 2018, Amazon announced it had selected Nashville for a new hub for its Operations business, which is responsible for the company’s customer fulfillment, transportation, and supply chain. In downtown Nashville, the company will create more than 5,000 new jobs for a variety of roles in fields such as software development, engineering, finance, legal, and human resources.

“Amazon will find that Nashville is not all boots and rhinestones. Tech is going to be a great addition,” said Rutherford.

Construction noise is its own kind of music as new Amazonian Michelle Brown walks past the company’s future office at Nashville Yards, contemplating what the investment will mean for the city that she loves. “This is an opportunity for growth and change. I get to champion Nashville, a place I’ve watched grow since the '90s.”

David Ewing is a ninth-generation Nashvillian and historian. As a lawyer and civic leader, Ewing is passionate about documenting Nashville past and present. “It’s not just country music. It’s healthcare. It’s hospitality, it’s manufacturing. And it’s going to another level with Amazon coming in.”

Ewing also points to Amazon’s history of supporting communities where it operates. “It means jobs, it means more great companies coming to Nashville, and it also means a partner in our system of education, our not-for-profits here in town, and more industry,” he said.

Nashville’s entrepreneurial spirit struck a chord with Amazon. The city possesses a robust talent base and a history of expertise in logistics and supply chain operations with companies like Dollar General and Tractor Supply.

“Coming up with the best ideas and operating this incredibly diverse network means we need the best and brightest of people,” said Dave Clark, Amazon’s senior vice president of worldwide operations. “When we started looking around for places to open an Operations Center of Excellence, we looked at Nashville, the quality of the city, and the talent that lives in this area, and it just clicked.”

In addition to the jobs Amazon will create directly, the construction of the Nashville site and the ongoing operation of it will create thousands more jobs in building services, hospitality, and retail, generating hundreds of millions of dollars in investment in the surrounding community on top of Amazon’s $230 million direct investment.

“The thousands of people who graduate every year here in Nashville, seeking to stay in Nashville, will have another place that they can work and have their skills utilized,” said Ewing.

With his name on number one songs by Tim McGraw, Brad Paisley, Kenny Chesney and others, Rutherford knows that the key to a good country song is the story. “If I was asked to write a song about the relationship between Nashville and Amazon, maybe it would be called, ‘The Missing Piece,’ an unlikely match that turns out to be exactly perfect.”

Over the past 10 years, Amazon has invested more than $350 billion in the United States, including infrastructure and compensation, and we’re excited to continue creating in communities across the U.S.
Continue Reading
Amazon responds to COVID‑19
How we're supporting our employees, customers, and communities
Learn More
Return to video player ➡ 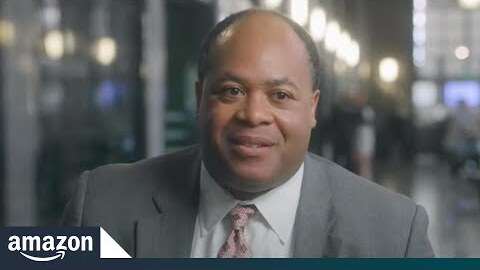