How the science fiction series found a new home on Amazon Prime Video.
By Elias Wolfberg

It was four words that saved the universe – or at least the very particular, precisely imagined universe of a streaming sci-fi space opera.

“The Rocinante is safe.”

Those unexpected words, spoken in May 2018 at the National Space Society’s annual conference, from Amazon’s CEO and founder, signaled the streaming sci-fi show would be able to continue its mission of bringing to life, via streaming video, the story arc of the nine-book series on which the show, The Expanse, is based. 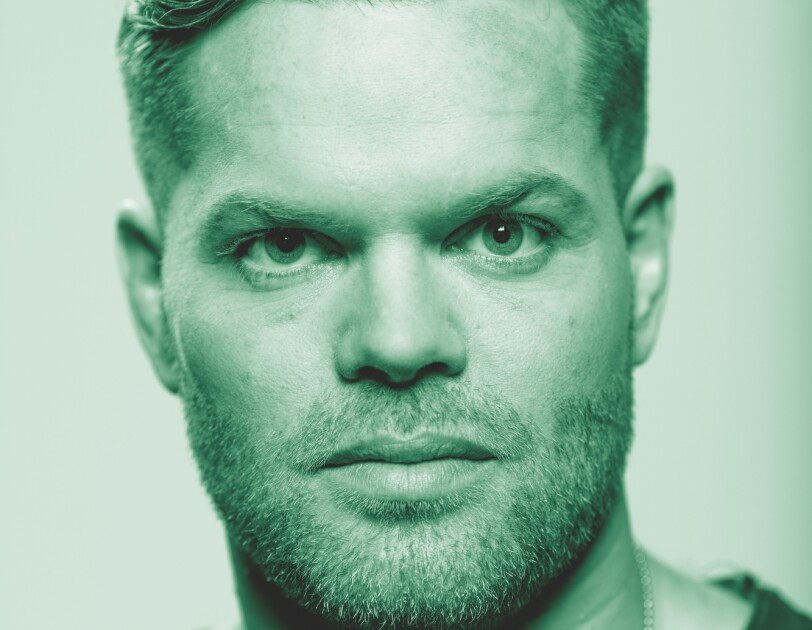 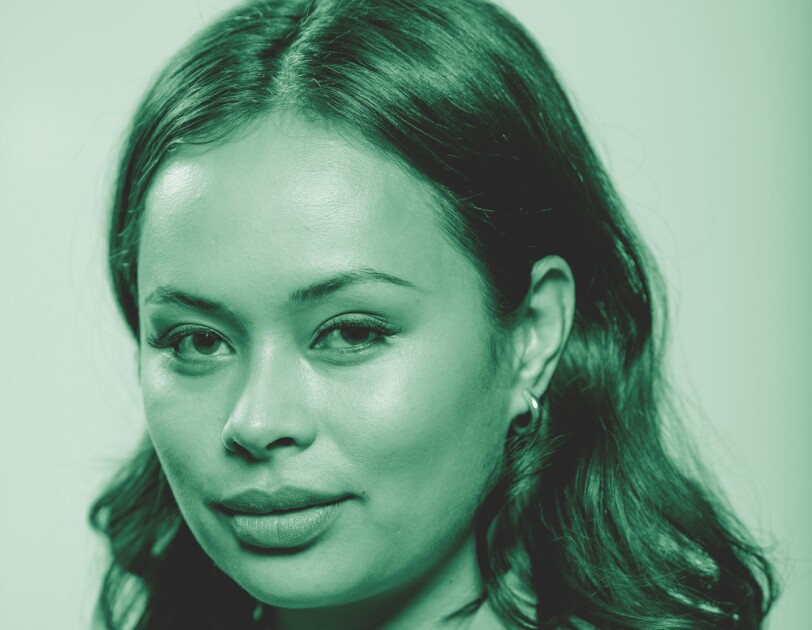 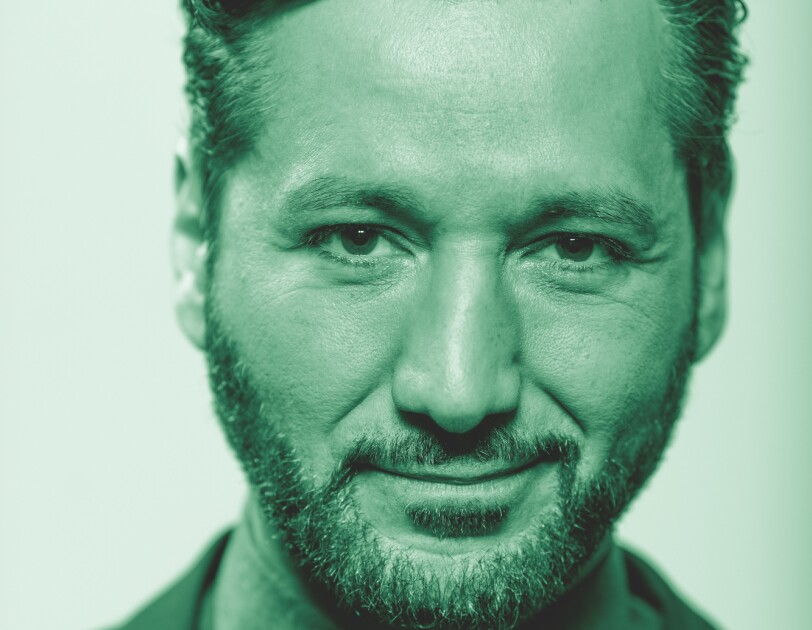 For fans, the announcement from Jeff Bezos was momentous. In early 2018, followers of the series feared they were on the cusp of losing the sci-fi show the Syfy channel had cancelled after only three seasons. Then, last spring, with several cast members in attendance at the National Space Society event, Bezos announced that the Rocinante – the fictional spaceship where much of the show’s plot unfolds – would be safe. Just like that, The Expanse had a second lease on life.

“It was kind of like dying and going to heaven," recalled Naren Shankar, the series’ showrunner, on a recent visit to Amazon headquarters with some of the cast and the co-authors of the books.

Wes Chatham, the actor who plays Amos in the series, a thoughtful and efficiently violent mechanic, explained how surreal it was to find out in real-time that the show would be saved.

The series takes place 200 years in the future, when divisions among humans are as strong as ever, but predicated more on intergalactic nationality than ethnicity. Humans not only populate Earth, but also live on Mars. Those who were born on space stations scattered around the asteroid belt are known as Belters. When an alien life form with potentially awesome powers is discovered, human jockeying for control intensifies, imperiling life everywhere.

The show resonates with its deeply-committed fans. It has compelling storylines; treachery, romance, nuclear warheads, and sprawling space battles are in no short supply. The series is also beloved for its adherence and focus to small details that pay homage to, and are informed by science and physics, which also drive the plot.

Shankar, the series’ showrunner, as well as Ty Franck and Daniel Abraham, co-authors of the book series, said the attention to both science and fiction is intentional.

“Part of the attraction of this show is that worlds we’re creating feel more real,” said Shankar. “Space is really a character in this series and feels more real than in some other sci-fi shows.”

Vas Obeyesekere, a senior industrial designer for packaging at Amazon, said he has watched all of the streaming episodes and read all The Expanse books released so far. Obeyesekere raved about the show’s portrayal of scientific phenomena. When spaceships like the Rocinante prepare for battle, he pointed out, the crew dons space suits and depressurizes the cabin – something virtually no other sci-fi show depicts. This makes physical sense because if a fully pressurized ship’s hull were pierced by a projectile, the ship could rapidly eject all of its air – and crew – into the vacuum of space. In The Expanse, hulls of depressurized ships are often pierced, and the crews remain inside their ships and survive. 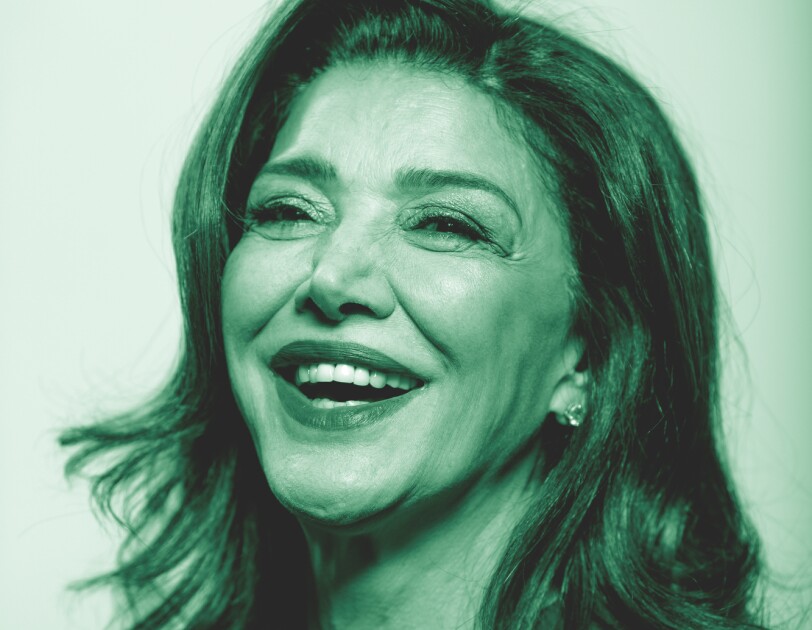 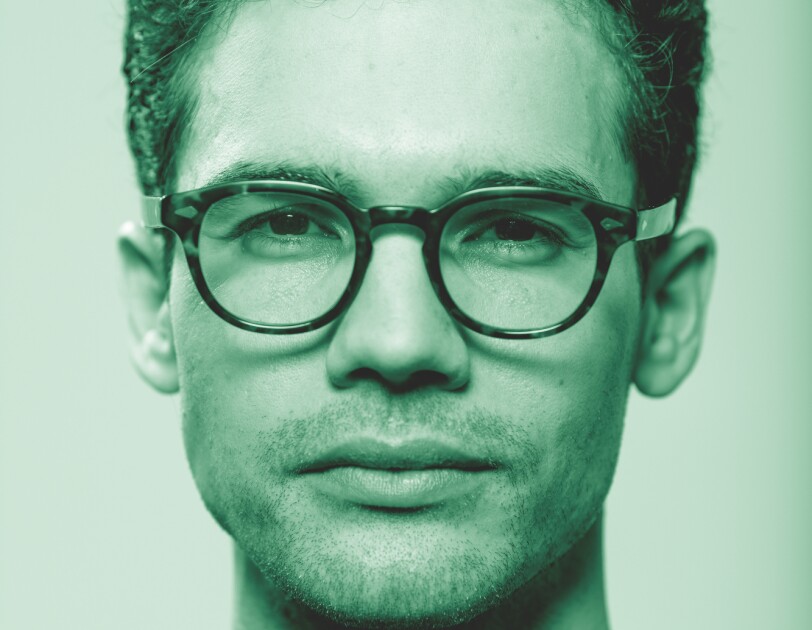 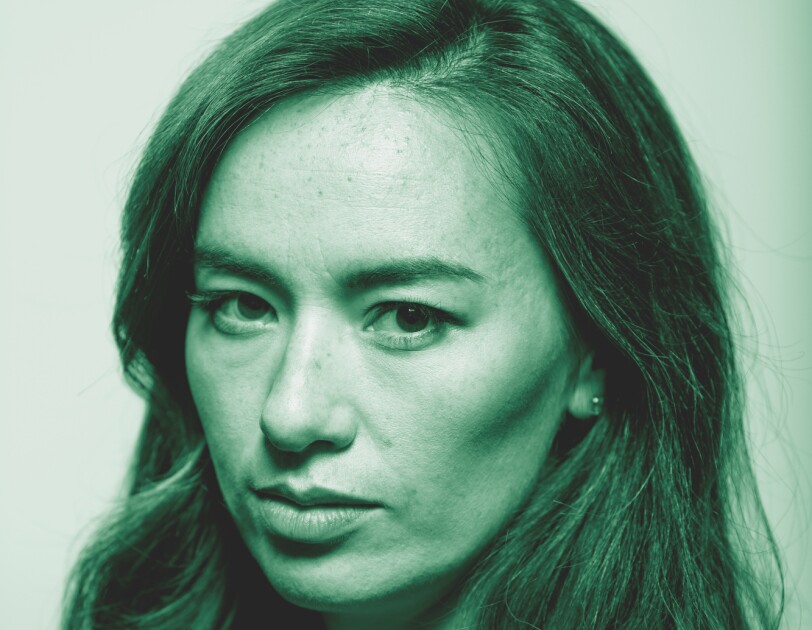 Another scientific detail is how characters almost always wear magnetized boots on spaceships – again, something most sci-fi series don’t show. This detail makes physical sense because “down” in space can quickly change. “Mag boots” keep people on the “floor” even when thrust gravity changes and when the “floor” becomes the “ceiling”.

Obeyesekere also pointed out how both the series and books correctly depict the physics of directional change in space. There’s no atmosphere in space, so there’s no way to decelerate from drag. A common maneuver for spaceships in The Expanse is to “flip and burn.” The ships make a quick, 180-degree turn change and then accelerate in the opposite direction. In other sci-fi shows, spaceships move just like terrestrial vehicles – think boats or cars – rather than how actual space vehicles have to maneuver.

In another example, the show’s creators wanted to accurately portray things like limited resources and limited ammunition, aspects of real life that would, in theory, impact storylines in a sci-fi universe. As ironic as it may sound, bringing more credibility to science fiction was a key focus of The Expanse’s creators.

This attention to scientific detail is an important part of both the books and the series. Shankar cut his teeth in Hollywood writing scripts for shows like Star Trek: the Next Generation, Star Trek: Deep Space Nine, and Star Trek: Voyager. He moved to Hollywood only after earning his Ph.D. in applied physical and electrical engineering from Cornell University. His background and experience fit perfectly with the vision the books' authors had for a streaming version of their sci-fi saga.

The fourth season of the series will premiere exclusively on Amazon Prime Video later in 2019. The exact release date is being kept under wraps for now. But its gut-wrenching trajectory over the past year, which has taken it from the Syfy channel to Amazon Prime Video, has provided its audience and creators exciting new opportunities.

"Amazon offers the pace the show needed to have from the very beginning," Shankar said. "It's fortunate the head of Amazon loves this world. The entire company feels like they're behind it. This series was designed for streaming, certainly story-wise. Now with Amazon, the constraints have come off." 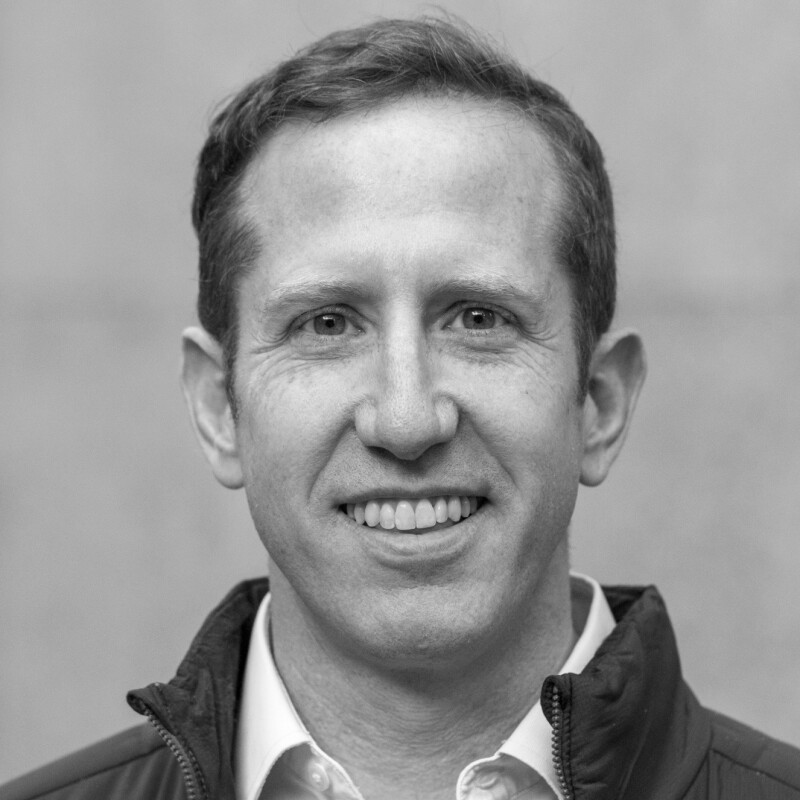 Elias Wolfberg is a storyteller at Amazon. He has, among other things, two small children and two large cats.
How did you like this story?
Yawn
It's OK
It's good
It's great
I love it!
495 Ratings
Thanks!
Working at Amazon

By offering logistical assistance and teams of volunteers, Amazon is committed to providing post-disaster relief in areas where customers and employees live and work.
Continue Reading
The Australia bushfire crisis
What Amazon is doing for support organizations on
the frontline of the Australian bushfire crisis, and how you can help.
See how you can help
close
Out for Delivery
Get the best of the Amazon blog, including the latest news, top stories you may have missed, and editor's picks, delivered right to your inbox.
Sign Up