Missed the show? Stream performances from Taylor Swift, Dua Lipa, SZA, and Becky G. on demand on Prime Video, for a limited time.
By Day One Staff

Highlights from the concert 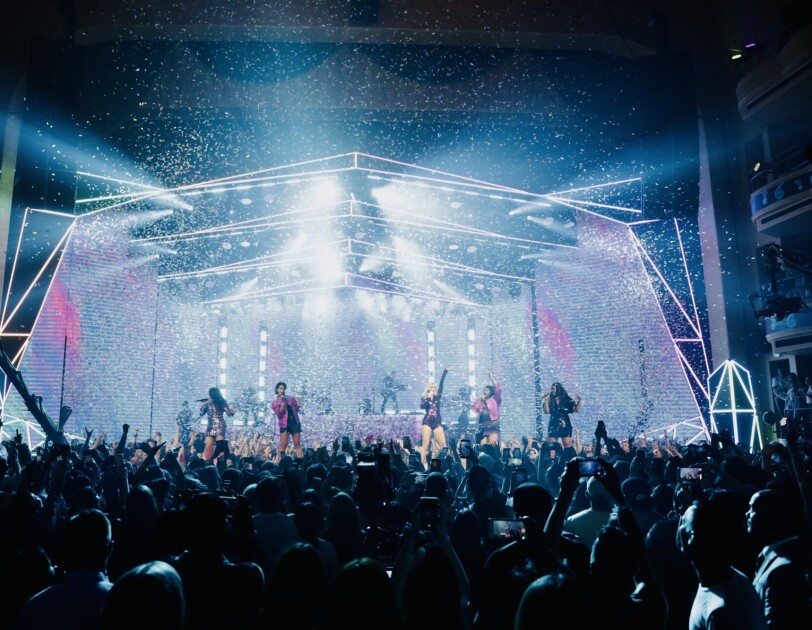 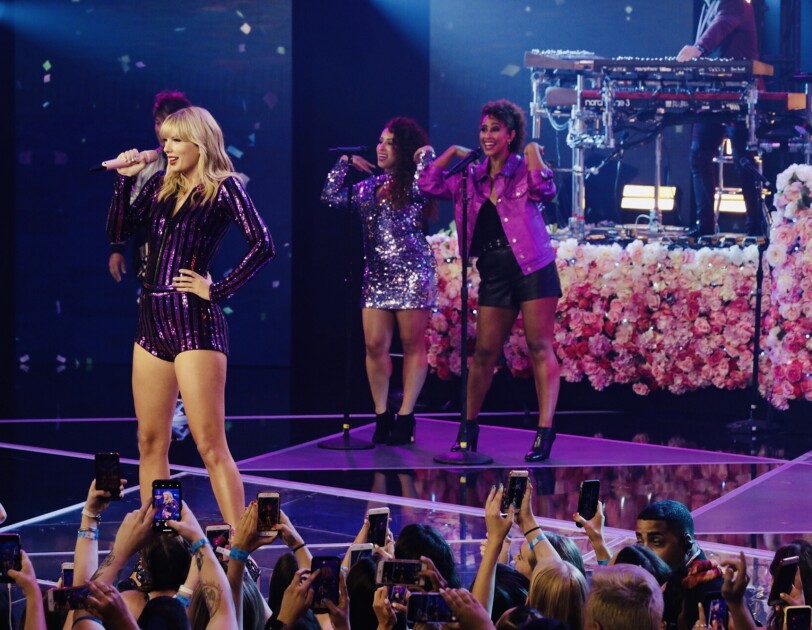 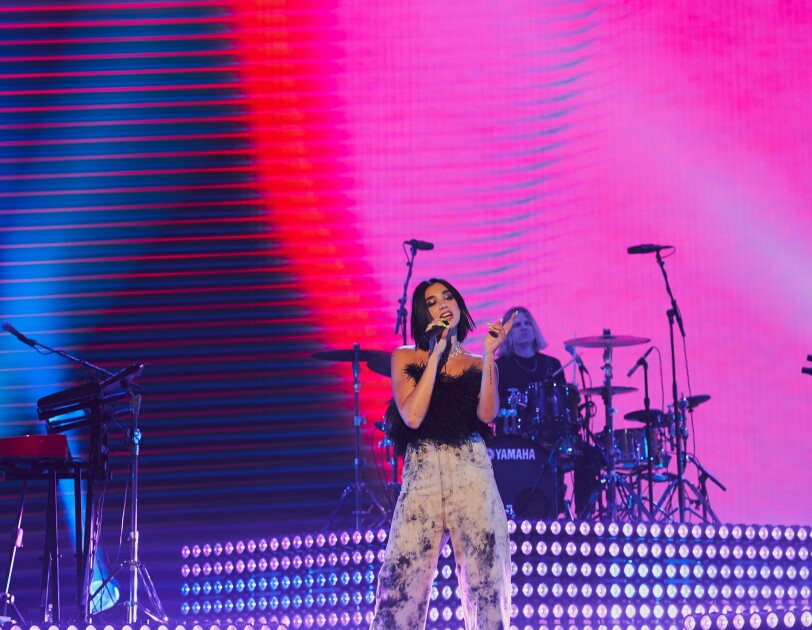 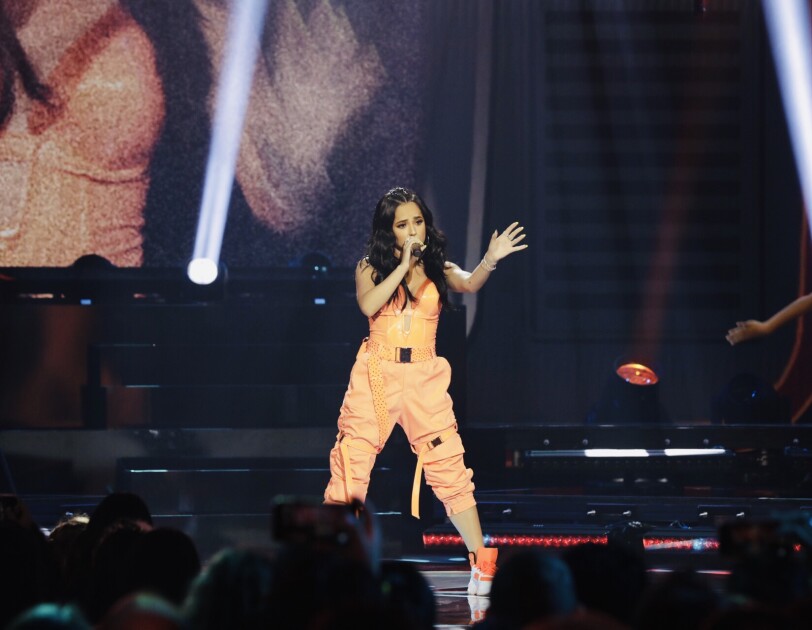 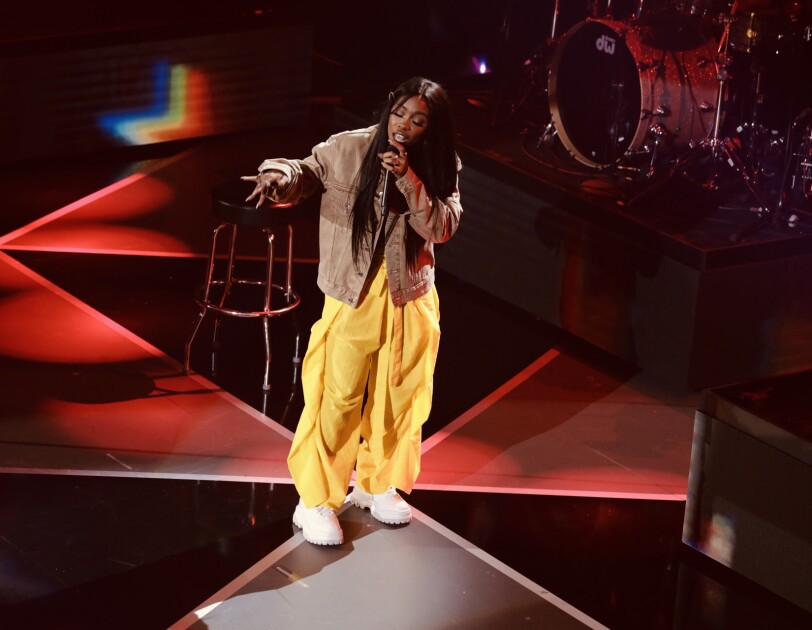 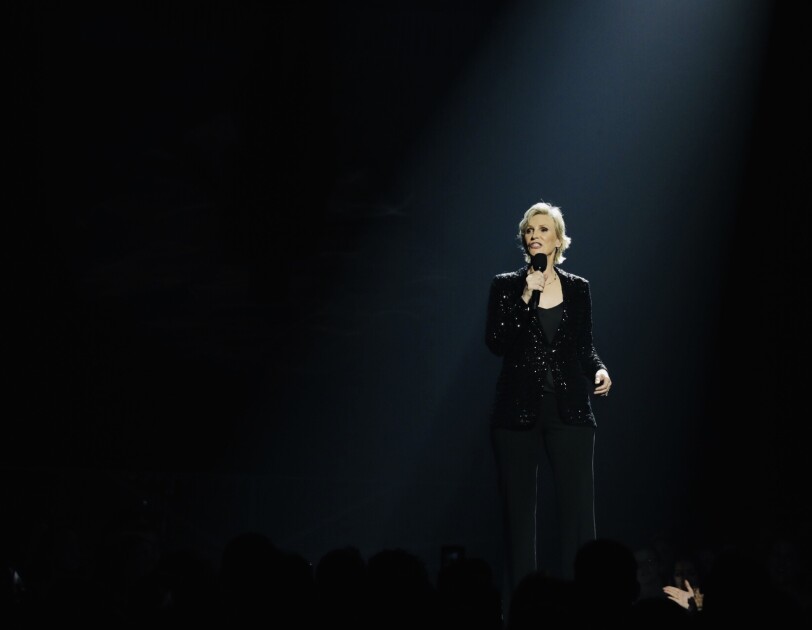 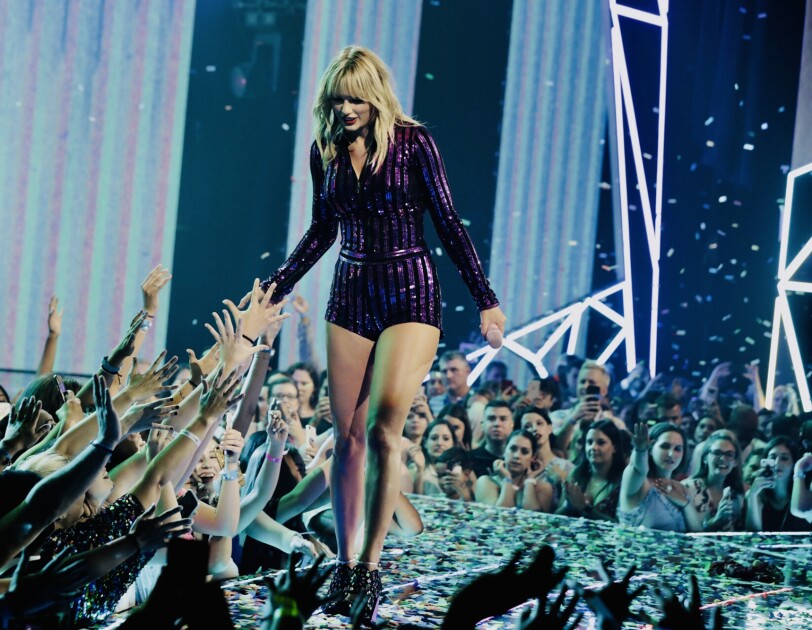 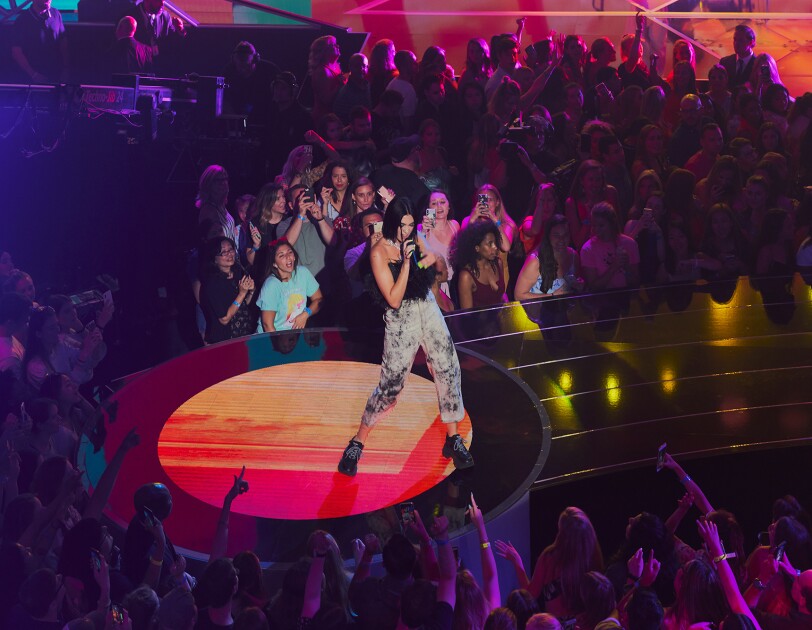 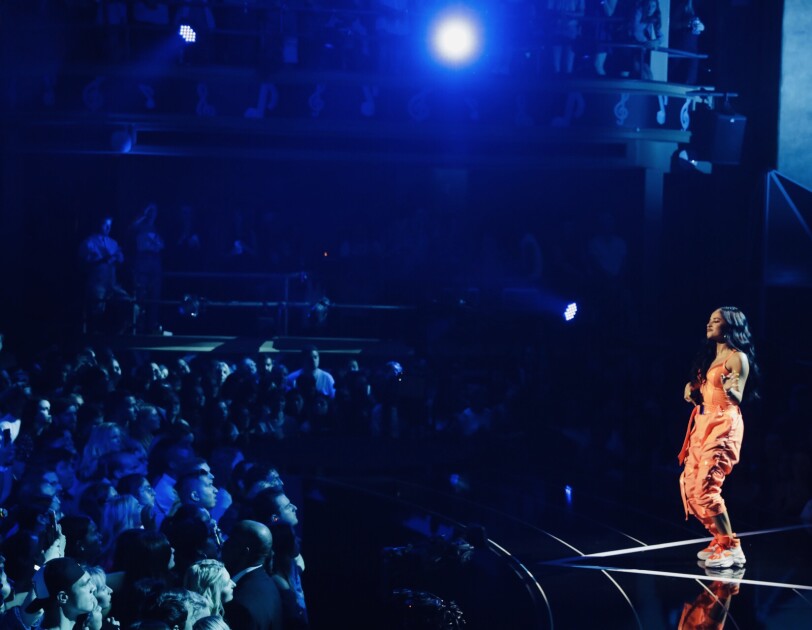 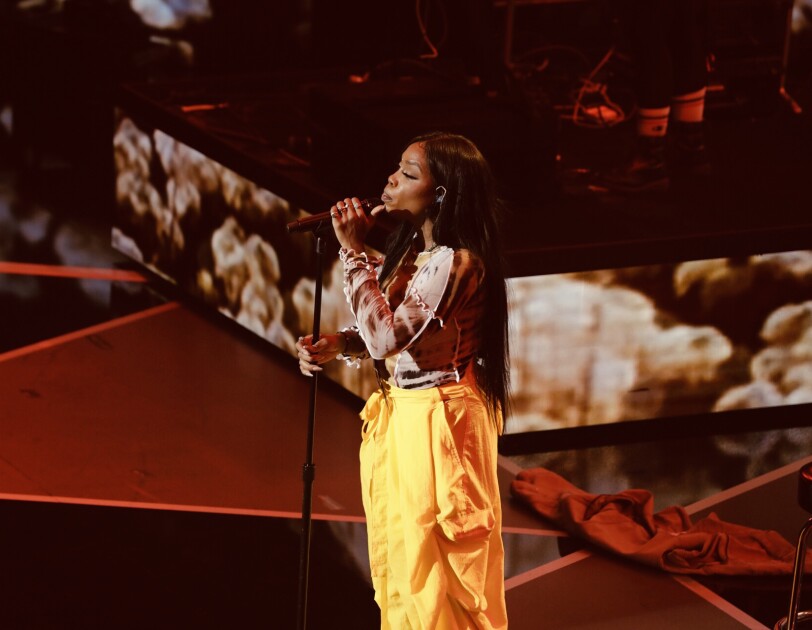 SZA performing on stage at the 2019 Prime Day Concert - Prime members can watch it on-demand now.
Photo By Joseph Llanes 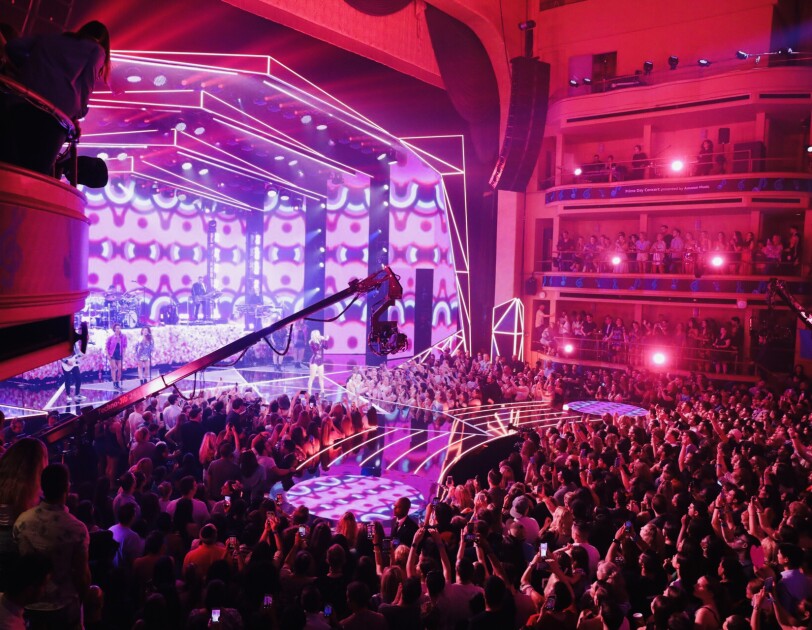 Crowds in front of the stage at the 2019 Prime Day Concert - Prime members can watch it on-demand now.
Photo By Joseph Llanes 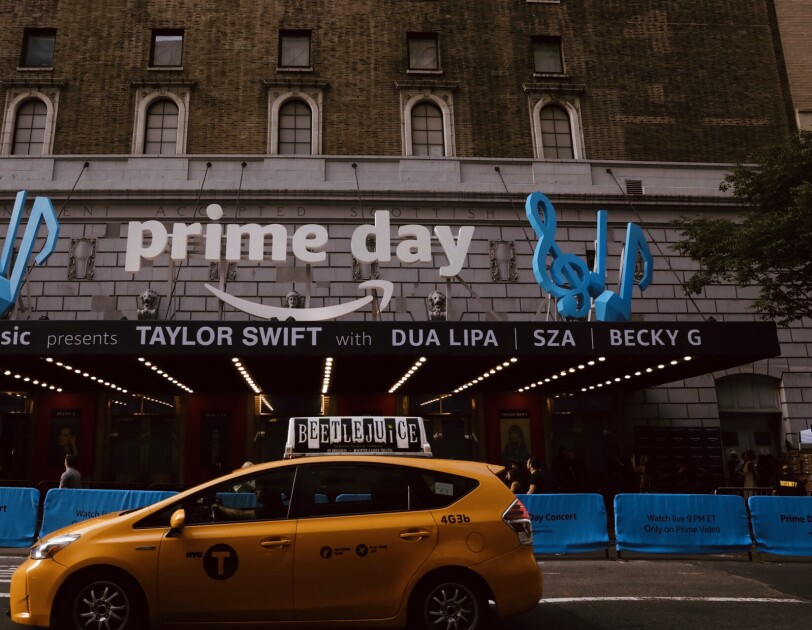 Exterior of the venue for the the 2019 Prime Day Concert - Prime members can watch it on-demand now.
Photo By Joseph Llanes

Customers can watch the Prime Day Concert in more than 200 countries, on-demand for a limited time. Those streaming the Prime Day concert will get a taste of Carnival Row, the upcoming Amazon Original fantasy drama starring Orlando Bloom and Cara Delevingne, along with never before seen clips of Modern Love, an upcoming romantic series based on the popular New York Times column of the same name. Additional clips of the Emmy Award-winning The Marvelous Mrs. Maisel and Tom Clancy’s Jack Ryan, will be shared ahead of their new seasons, in addition to exclusive clips and teasers of upcoming Prime Video releases including edgy superhero drama The Boys, new animated series Undone, from the creators of BoJack Horseman, and brand-new stand-up comedy specials.

And through Prime Day, Prime members who haven’t yet tried Amazon Music Unlimited can get four months of the premium streaming tier for just $0.99 and enjoy unlimited access to more than 50 million songs, ad-free.

The history of Prime Day

How and why Prime Day came to be, and the impact and scale for customers, small businesses and sellers on Amazon.
Continue Reading
Entertainment

How Alexa and Amazon Music help you find the music you want (even when you don’t know exactly what you want.)
Continue Reading
Books and authors

Amazon Books editors share their picks for best books of 2019. Which will you read first?
Continue Reading
Amazon responds to COVID‑19
How we're supporting our employees, customers, and communities
Learn More