Find out about this brand-new music festival celebrating creativity, innovation, and community.
By Jen Hartford

Beyond the music, Intersect attendees can explore a million square feet of games and activities, including a video arcade, post-apocalyptic dodgeball stadium, and mega-sized ball pit with over 200,000 balls. Food and cocktails will be provided by some of the premier caterers in the festival industry, including Wolfgang Puck, Best Beverage Catering, and Backyard BBQ. The entire event is taking place in a futuristic, custom-designed indoor/outdoor environment full of lasers, video screens, and immersive art and design.

Next-generation visual artists from around the world, including Nonotak, Kytten Janae, Beeple, Ouchhh, and Mike808, will share work throughout the festival environment, including a six-story-tall video tower called the ‘Monolith.’ And in a first of its kind performance, “Intel Presents UPLIFT: A drone light show celebrating women in tech in collaboration with Kacey Musgraves,” the show will accompany a donation to the nonprofit educational initiative Girls in Tech.

While Intersect may be new to the festival circuit, the origin stems from AWS’s annual developer conference, re:Invent. The conference’s official afterparty, called re:PLAY, is unlike any other conference afterparty. Massive megastructures, world-famous performing artists, and a monster-sized ball pit are just a few things that have made re:PLAY tech’s biggest party. Intersect will seek to emulate the same spirit of re:PLAY, to be utterly unique, peculiar, quirky, and cutting-edge.

Join us this December and see what all the excitement is about. 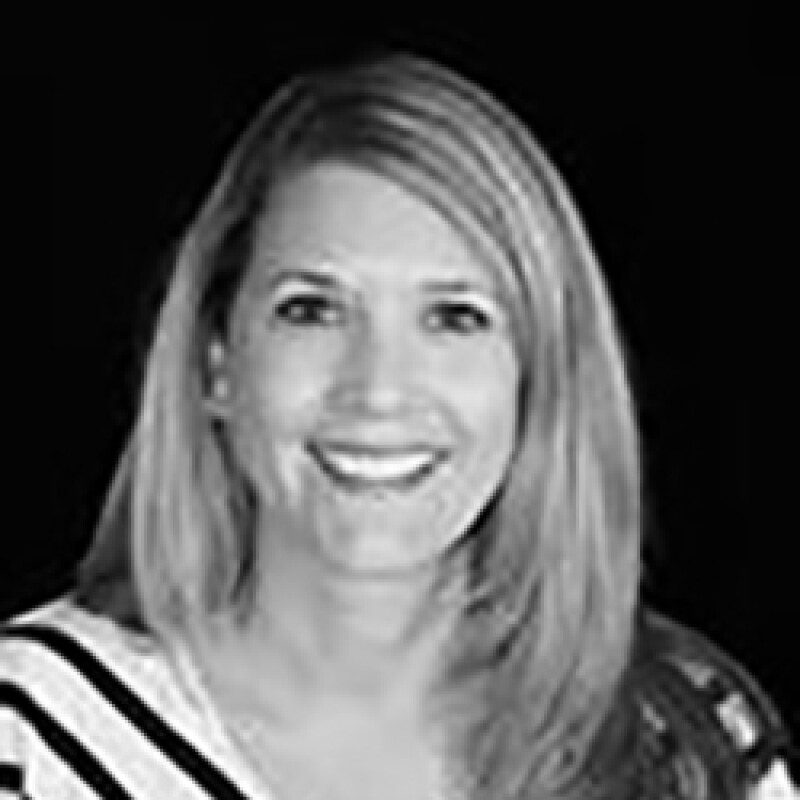 As the Director of Global Events for AWS, Jen began her career at AWS nearly 7 years ago by running re:Invent, AWS’s annual gathering of developers, partners, and customers. Jen is passionate about music, cares deeply about her team, and working with them to take Global Events at AWS to a whole new level.
Entertainment

With the year nearly halfway through, so much has changed, but one constant is a love of books. Amazon Books editors share their picks for best books of 2020, so far.
Continue Reading
Entertainment

PGA TOUR superstars Rory McIlroy and Dustin Johnson to tee it up against Rickie Fowler and Matthew Wolff this Sunday to raise money and awareness for COVID-19 relief efforts.
Continue Reading
Amazon responds to COVID‑19
How we're supporting our employees, customers, and communities
Learn More