So many options to binge watch, as winter melts away.
By Day One Staff

Here's what coming in February.

For more information what's coming in February, check out the What’s On Guide. 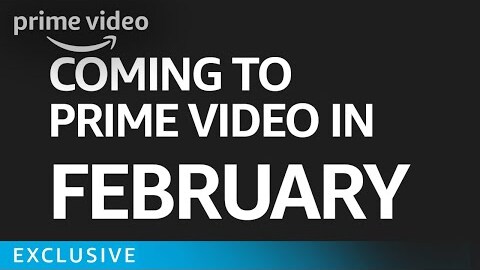