Why Amazon cares about teaching computer science to thousands of students

A first-person account of how Amazon is helping students from underserved communities pursue education and careers in computer science.
By Tom Berry

A high school student in Dallas got a few laughs from his classmates as he described how he likes to customize "FireTV Sticks and other stuff," with his dad, only he used a term most anyone who's messed with computer hardware knows: jailbreak. The teen explained he learned a lot while refurbishing phones and reselling them for extra money. Now he wants to learn how to write his own software. I couldn't help but applaud his hustle.

My interest in education started before my time at Amazon. I served with the U.S. Army in Afghanistan and saw children who risked their lives just by walking to school. They showed up for class because they wanted to build a better future for themselves. In Afghanistan, that starts with becoming literate. According to UNESCO, only 31 percent of Afghanistan's population can read. Students in the U.S. may not live in a war zone, but many in underserved communities are being denied access to a key aspect of literacy in the 21st century: computer science education. According to Code.org, students in low-income schools or with higher underrepresented minority populations are much less likely to learn computer science. The question for me as an Amazon employee became how could I positively contribute at Amazon to this very complex issue, affecting students who simply want to learn?

As the saying goes at Amazon, we like to start with the customer and work backwards. For teams like mine, the customer isn't someone buying a product. Our team's customers are students, and my job teaches me to be humble and listen to them—about their challenges and their ideas about education and about solutions that might help them learn.

The students I've visited come from many different places and communities. Cities as diverse as the suburbs of Dallas, to the inner city of Nashville, or a small village in Alaska. I only get a quick glimpse into these students' lives, but most of students are honest, forthright, and insightful, which makes my job of listening pretty easy. During my visits, I invite them to join me in becoming a product manager during class, and start working backwards by asking them how they landed in a computer science class in the first place.

"I like the struggle of computer science and coding," said a young student at Martin Luther King Jr. Magnet High School in Nashville. "It's like a puzzle. The answer is never right in front of you, but you can get there if you really try."

That same student also gave some incisive feedback on our curriculum's limited testing features compared to popular open source options. The desire for a better testing feature is something I can take back to my team to build based on her idea.

The students I met in Nenana, Alaska come to the village's boarding school from several smaller villages, with few educational options. They were writing their first few lines of code at a school that had never been able to offer computer science courses before.

When I asked about what they liked in the course, several students said it was cool to see explanations of complicated topics like artificial intelligence and computer vision that power Amazon technologies. Like me, they still did not fully grasp the technology, but it helped them understand their world a little better.

Yet, I often find myself out of my depth. When I responded to a question on cloud computing with a student, I added on that they could spin up their own AWS Elastic Cloud Compute (ECS) instances for free as part of our sponsorship in the course. His eyes lit up, and he asked if he could stand up his Minecraft club's servers using EC2 himself? I told him truthfully that I did not know. It left me wondering if we could build a lesson that taught students cloud computing through solving these types of practical problems.

Their teacher told me separately that the course helps them think about ideas to preserve their culture, as Alaskan Natives, in ways their elders might not consider. For instance, coding a game that teaches Native Alaskan traditions and languages to children.

Amazon Future Engineer is too new to see how many of these students' dreams will be realized over the long run. Still, my focus is on helping to build something a little better so that teachers at schools can better reach their students.

My journey has already taught me to spend as much time as possible listening to students in as many classrooms as possible. I believe these students will find the support and tools they need to become builders of the future. 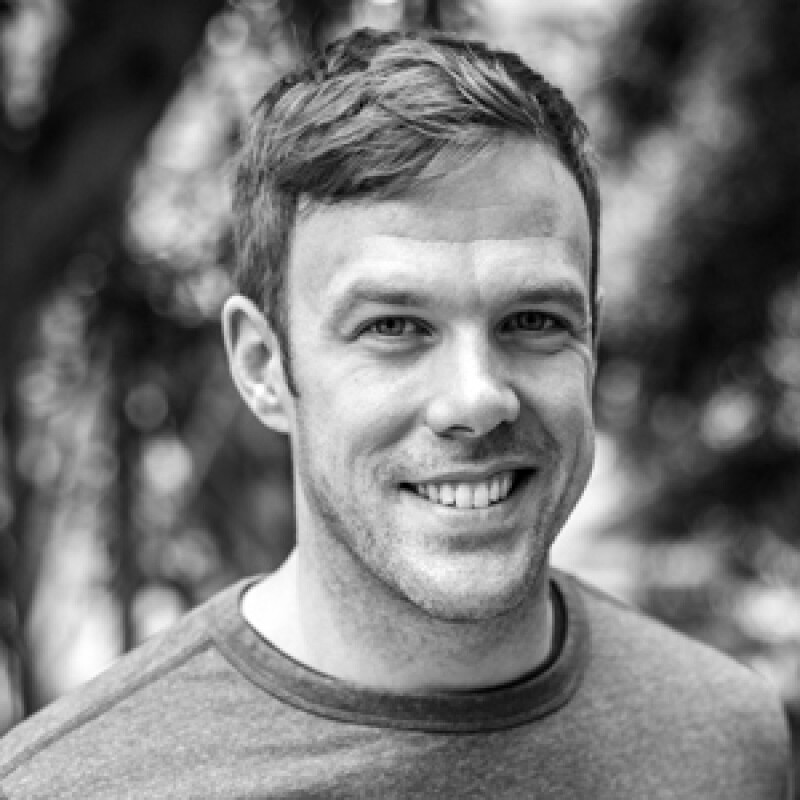 Tom Berry is a product manager on the Amazon Future Engineer team. A graduate of the United States Military Academy at West Point, he previously served in the United States Army. These days, his two young children keep him very busy.
Community

Amazon Future Engineer is more than doubling its reach

Amazon Future Engineer is adding more than 3,000 new schools to support over 5,000 total schools, and more than 550,000 students across the U.S. each year, in addition to launching a new coding competition for all students.
Continue Reading
Community

STEM education as a diversity driver in tech

Amazon recently commissioned a study to explore the timely need for more computer science and STEM education for students from underserved and underrepresented communities to best prepare them for jobs of the future.
Continue Reading
Community

Celebrating teachers by giving back 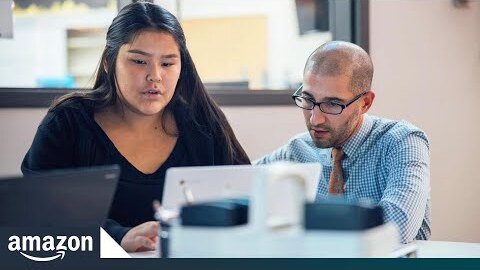 Amazon supports the builders of the future