"I was a writer struggling to be known"

The inside story of one of Amazon Publishing's most successful authors.
By Meg Coyle

Craning his neck to spot the end of a long line of his fans, Robert Dugoni takes a moment to reflect on his good fortune. Seated at a table surrounded by his books and a growing fan base, he does not take his success for granted.

"I remember vividly not having anybody come to a book signing," said Dugoni. "I was literally at a desk with a pile of my books on it and there was nobody."

It was 2014. His books weren't reaching enough people. Something had to change. "I'm questioning whether I'm doing the right thing. Maybe I'm not good enough. Maybe I need to think of something else." But Dugoni wasn't ready to give up. "I had a strong sense of survival."

Dugoni had just finished writing a new novel, "My Sister's Grave," introducing Tracy Crosswhite, a homicide detective with the Seattle Police Department, who dedicated her life to tracking down killers after her sister Sarah's disappearance and subsequent murder trial 20 years earlier. He told his agent that he wanted to find a different kind of publisher, one who would "promote my work and get the book out there." His agent set up a meeting with Amazon Publishing.

"Bob was someone whose name we knew but he just hadn't found his readership yet," said Grace Doyle, Editorial Director of Thomas & Mercer, an imprint of Amazon Publishing. "It became really clear in talking to him that first day that he had such a passion for his Tracy Crosswhite series. We knew that this book could really be a blockbuster."

Amazon Publishing is a leading trade publisher of fiction, nonfiction, and children's books. Its mission is to empower storytellers, connect them with readers around the globe, and help their stories change the world. "What really sets Amazon Publishing apart is that we are constantly listening to our readers, what they want to read, what stories they're looking for," Doyle added. "Our job is to find great storytellers and connect readers with those stories."

Dugoni signed with Amazon Publishing and "My Sister's Grave" went on to sell more than 1 million copies and counting. The Tracy Crosswhite series has reached more than 4 million readers. Dugoni has published nine books with Amazon Publishing, including his latest thriller, "The Eighth Sister," which is already a #1 Kindle, Amazon Charts, Washington Post, and Wall Street Journal bestseller. It's the first book in a new fictional series about a former CIA case officer who, after falling on hard times, agrees to take on a risky undercover assignment in Russia. The Associated Press review says, "['The Eighth Sister'] is destined to be a classic in the genre, and Dugoni is arguably one of the best writers in the field right now." Dugoni is already at work on the next book in the series. 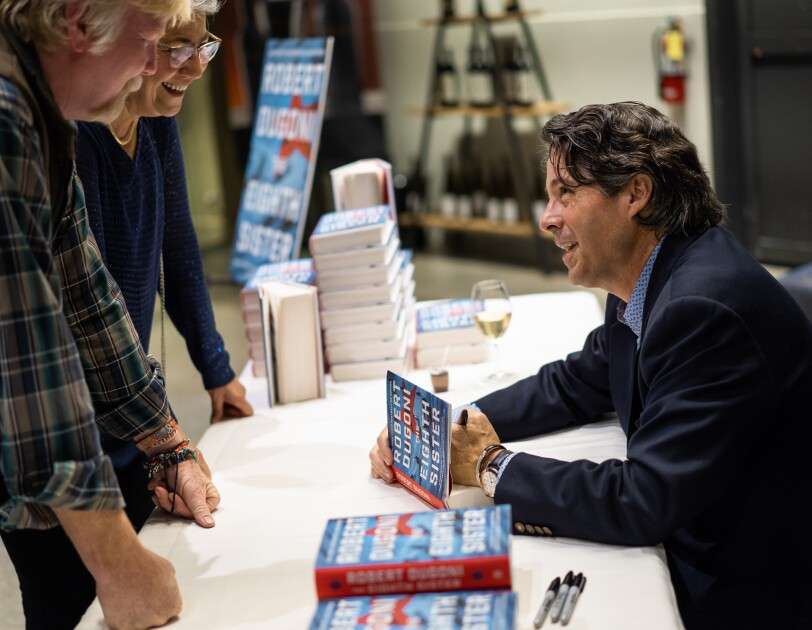 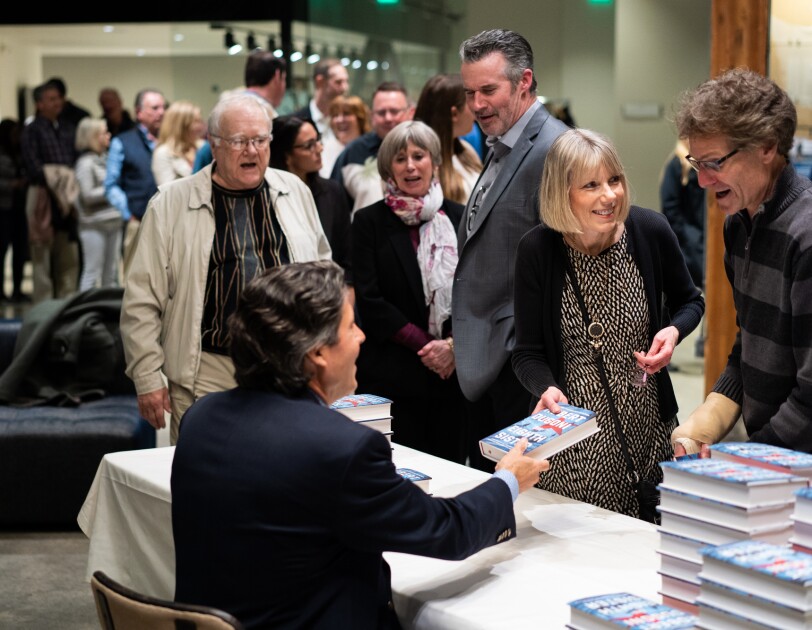 Dugoni spends time with his readers at an event at the Chateau Ste Michelle winery in Woodinville, WA.
Photo By JORDAN STEAD 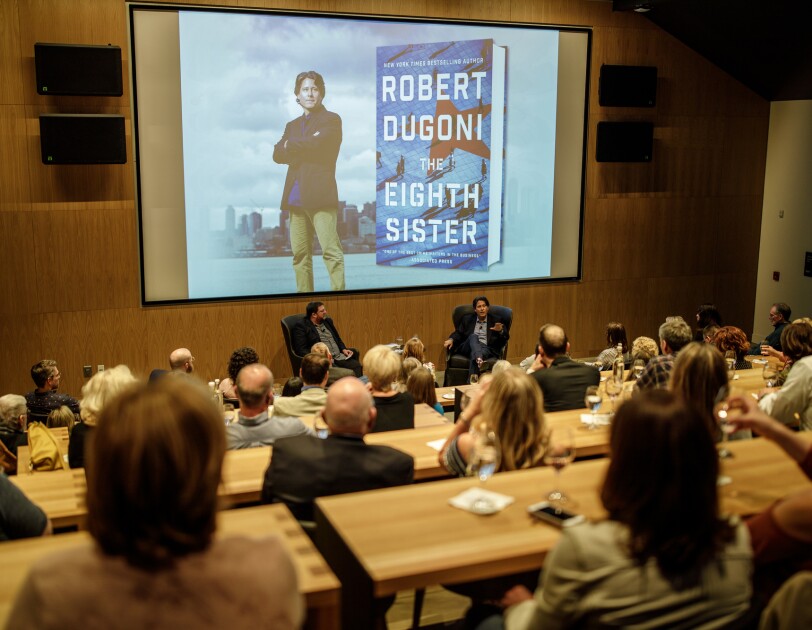 Dugoni shares his personal journey with readers at a book event for The Eighth Sister.
Photo By JORDAN STEAD 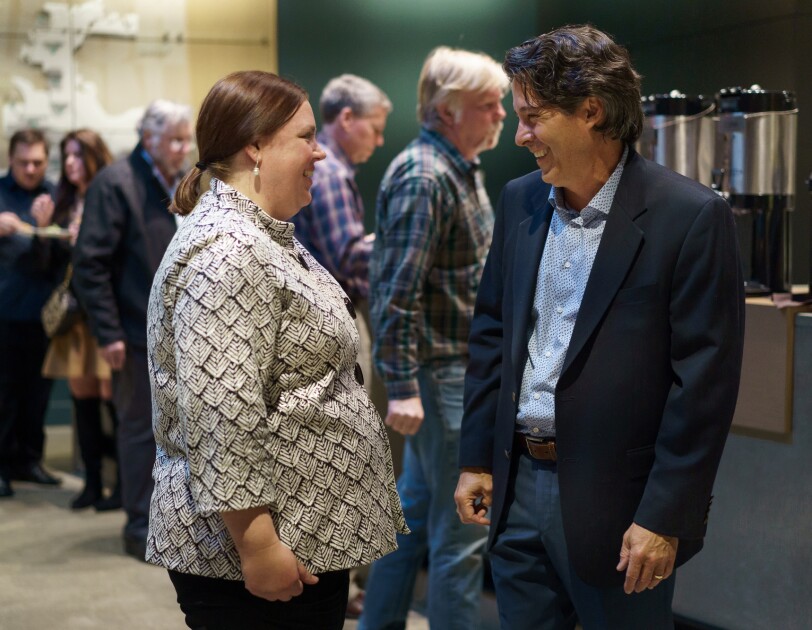 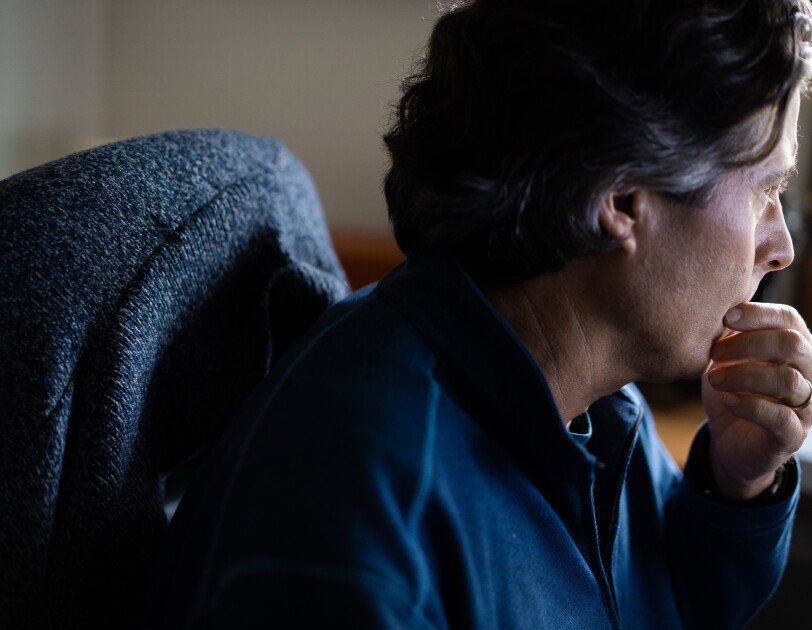 Dugoni working on his next novel from his home office.
Photo By JORDAN STEAD 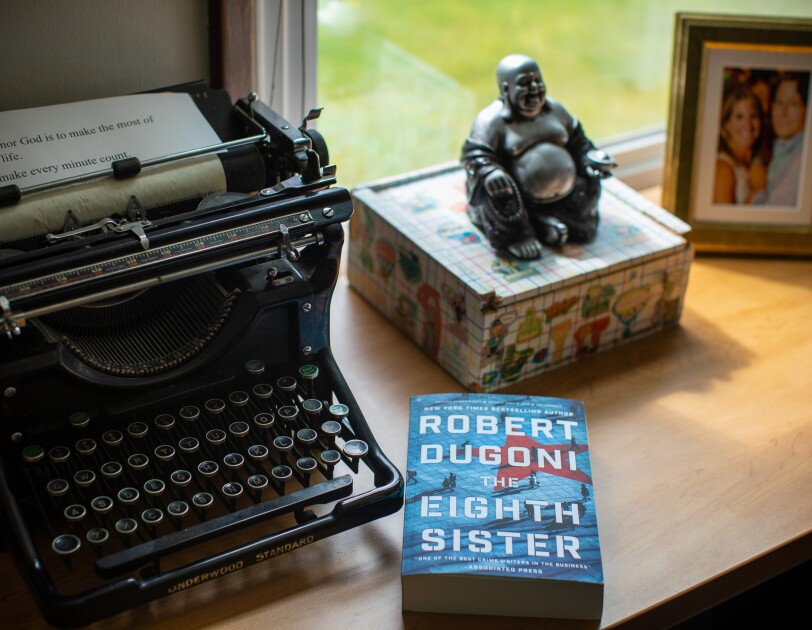 100,000 electric delivery vans will save millions of metric tons of carbon per year.
Continue Reading
Job creation and investment

Small businesses near our headquarters invited to apply for help from $5 million Neighborhood Small Business Relief Fund.
Continue Reading
Amazon responds to COVID‑19
Watch this page for the latest on how we’re supporting our employees, customers, and communities.
Learn More
Return to video player ➡ 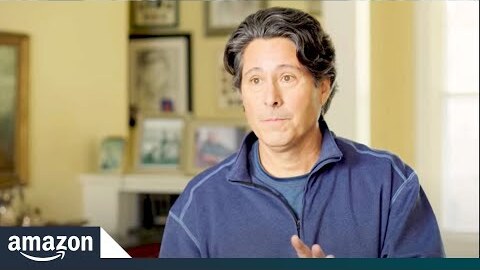 How this author became an Amazon bestseller