Subscribers get exclusive access to fast shipping, streaming, and gaming
By Day One Staff

We are launching Amazon Prime in Singapore, expanding to a total of 16 countries.

“We want to make the lives of customers living in Singapore better every day. Customers in Singapore have been enjoying ultra-fast delivery with Prime Now since July, and now, the introduction of Amazon Prime will take their shopping experience to the next level,” said Jamil Ghani, Vice President Amazon Prime International. “Now with an even wider selection of international items available for unlimited free international shipping, along with unlimited access to Prime Video and Twitch Prime, this membership is designed to offer the best of Amazon. And this is just the beginning. We will keep making Prime better, adding even more selection and benefits.”

“As a Singaporean myself, Prime’s arrival to our tech-savvy city state brings me great pride,” said Henry Low, Director of Operations, Prime Now, Amazon. “Singapore is now part of a very selective group of countries who can leverage Prime benefits. I’m humbled to serve customers in Singapore and to keep expanding the Amazon services customers in Singapore can experience.”

Prime membership benefits in Singapore include:

Amazon Prime in Singapore will be S$8.99 per month; for a limited time, customers can sign up for S$2.99 per month. Everyone can try Prime by signing up for a free 30-day trial.

Amazon teams up with Boys & Girls Clubs of America to bring summer fun to Clubs and families across the country.
Continue Reading
Amazon Prime 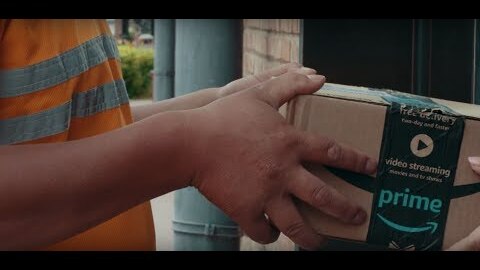