Every day is coffee day at Amazon’s Seattle headquarters

In celebration of National Coffee Day, see how beans from Elm Coffee Roasters get from Seattle's historic Pioneer Square to Amazon’s Day 1 building.
By Day One Staff

"No-brainer" is how Brendan Mullally sums up his decision to join a growing list of independent Seattle-area coffee shops that have a presence in Amazon’s Seattle headquarters. The opportunity came at a key time.

Every day is National Coffee Day, as far as I'm concerned.

"I think, like any small-business owner, I had overly optimistic expectations of my growth," said Mullally, who has worked in coffee shops in New York and his native Seattle since his teens. In 2014, he went out on his own and founded Elm in a 117-year-old building in Seattle's historic Pioneer Square neighborhood.

"Our shop is pretty busy. So people always say, 'Wow! You must be raking in the dough.' But it doesn't always work that way," he said. "We weren’t in dire straits, but we needed something to change pretty quickly."

That's when an acquaintance told him about all the distinctive coffee shops scattered throughout Amazon's urban campus in Seattle’s South Lake Union neighborhood. He was immediately drawn to the concept, and he ended up getting Elm a spot inside Day 1, the Amazon building located next to The Spheres. Now, once a week, he packs up hundreds of pounds of newly-roasted beans, loads them into plastic tubs and rolls them on a dolly to his station wagon for the one-mile drive to Amazon. Elm is one of a dozen Seattle-local roasters that Amazon features within a building on its Seattle campus.
Photo By (JORDAN STEAD / Amazon) 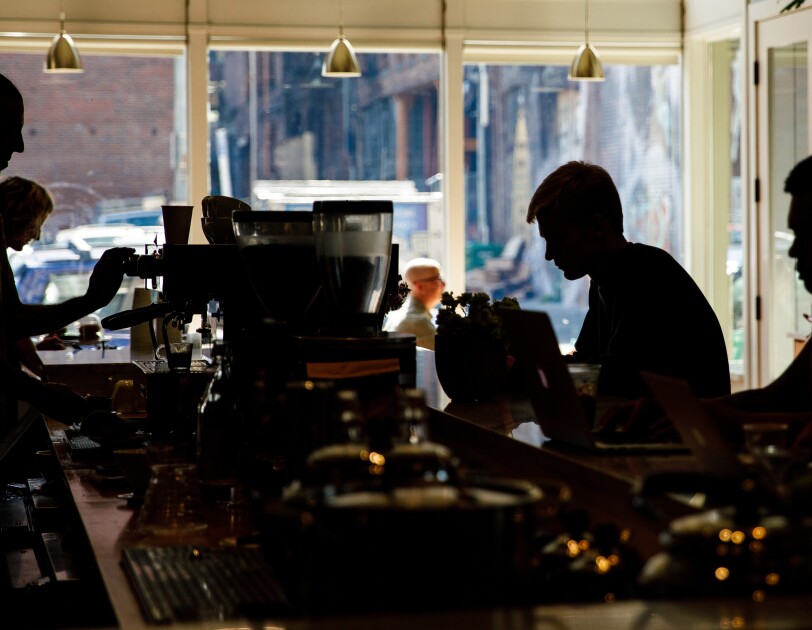 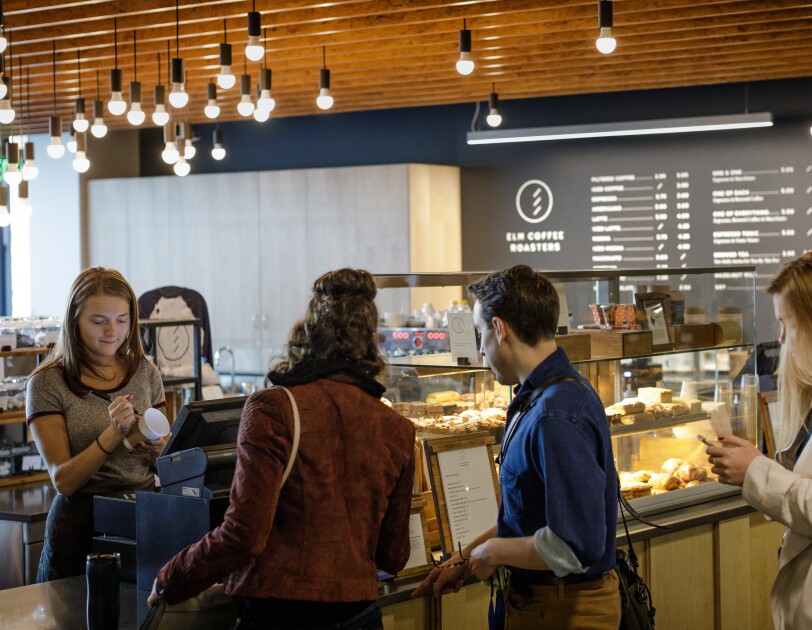 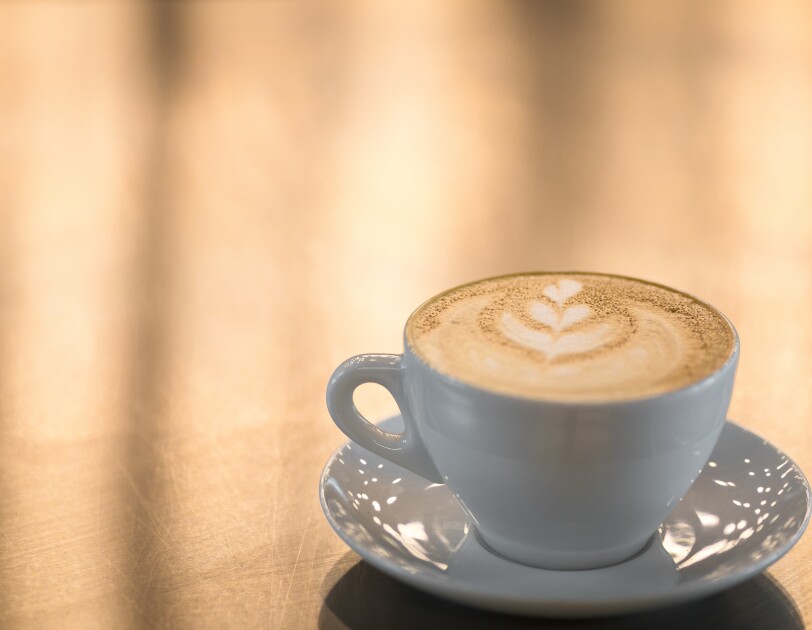 "It's like a synergy," he said. "We work really hard to make great coffee, and that provides a service for Amazon employees, while supporting our business. I think it's a great thing."

There are now a dozen coffee roasters from the Pacific Northwest in Amazon’s Seattle offices—a handful of which are even open to the public.

Mullally said he expected customers and baristas to be less connected inside a busy office building than they are at Elm’s original location. "I know people's names here. They’re regulars," he said, sitting outside his bustling Pioneer Square shop on a sunny September morning. "I know a lot about them. But then I go to Amazon, and I see kind of the same thing. I see the baristas talking to people. There's the same sort of relationship there."

Garden in the sky

Amazon uses rooftop space to grow over a thousand pounds of organic produce this year—which is donated after harvest.
Continue Reading
Amazon offices

Stop and smell the corpse flower

This rare plant usually takes about seven years to produce its first bloom, and is about to bloom in the Seattle Spheres.
Continue Reading
Amazon offices

Three years ago, the team officially broke ground on The Spheres. Watch how the building came together, all in this one-minute timelapse.
Continue Reading
Amazon responds to COVID‑19
How we're supporting our employees, customers, and communities
Learn More